Stablecoin Supply on Exchanges Hits ATH of $17 Billion, Here’s What It Means for BTC

Yuri Molchan
Supply of stablecoins on crypto exchanges has surged to a historic peak, making up plenty of funds to purchase BTC on the dip, according to an analytics expert 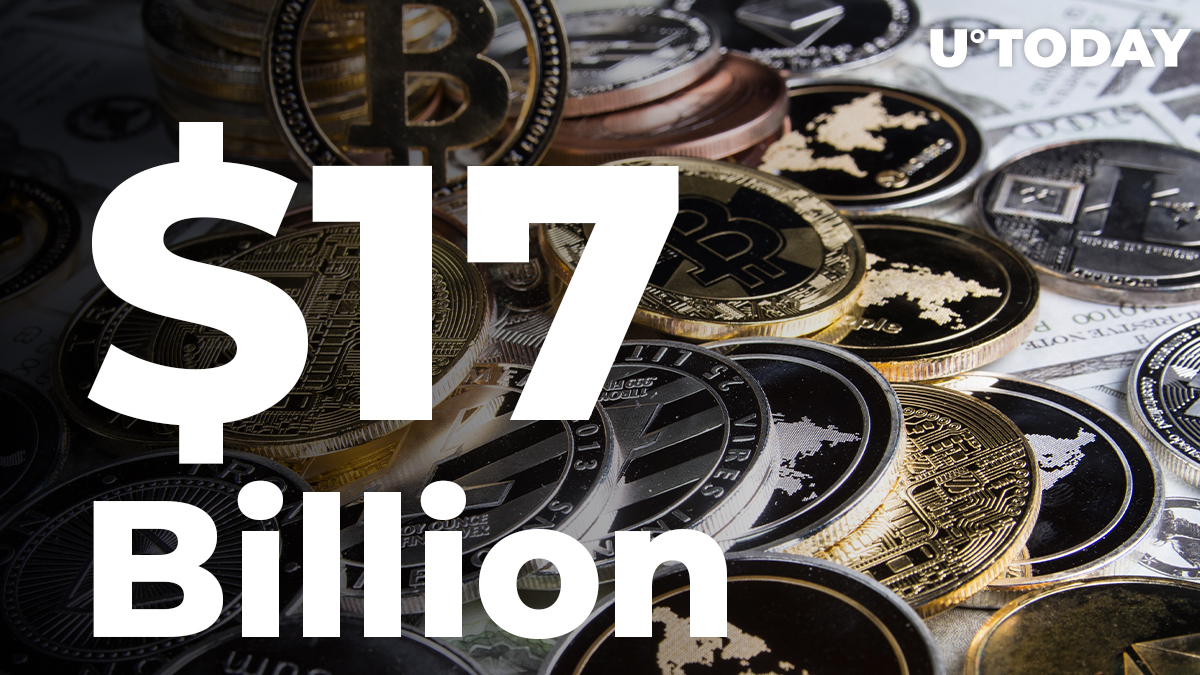 Data provided by the analytics vendor CryptoQuant shows that the amount of stablecoins on crypto trading venues has soared to an all-time high and now constitutes a staggering $17 billion.

The tweet was shared by the CIO of Moskovski Capital, who explains why it could be good for Bitcoin.

Lex Moskovski has taken to Twitter to share the CryptoQuant chart that shows a massive increase of stablecoins deposited to centralized digital exchanges and hitting a historic high.

The CIO of Moskovski Capital comments that all these stablecoins will be potentially used for buying Bitcoin dips.

It is no wonder, he added, that when BTC slumped to the $28,000 level, it was grabbed very fast and the flagship cryptocurrency quickly recaptured the $34,000 price mark.

Earlier today, Tesla CEO Elon Musk attempted to ridicule Bitcoin maximalists by tweeting a dubious and somewhat offensive joke: “How many Bitcoin maxis does it take to screw in a lightbulb?"

Musk received a backlash from top Bitcoiners, such as BlockStream’s CSO Samson Mow and even Twitter CEO Jack Dorsey.

The latter has suggested that he and Musk have “THE talk” about Bitcoin at the Bitcoin event “B Word” hosted by Jack on July 21.

Elon Musk has agreed but whether they will reach an understanding remains to be seen.