Reasons for Present Bitcoin Rally Are Stronger Than in 2017: Tyler Winklevoss

Yuri Molchan
Gemini exchange cofounder Tyler Winklevoss has talked to CNBC about the reasons behind the present BTC rally, he believes this time they are more powerful than in 2017 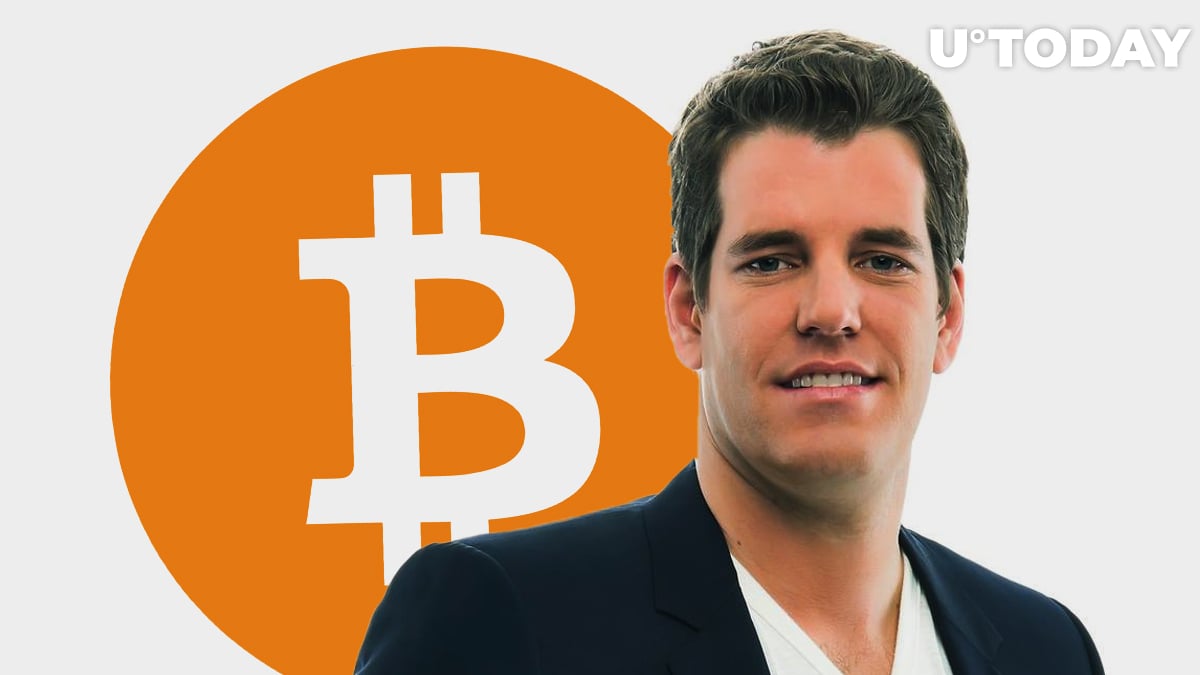 In a recent interview with CNBC, one of the crypto twins and Bitcoin billionaires, Tyler Winklevoss, has touched on what drove Bitcoin to a new all-time high on Nov. 30.

He believes that the drivers of this rally are much more powerful than three years ago when the first BTC all-time high was reached.

"The smartest people are grabbing Bitcoin"

Tyler Winklevoss believes that the present BTC massive rally differs from the one in 2017 because it has been driven by financial institutions, sophisticated investors—"the smartest people in the room"—who are acquiring Bitcoin on the quiet.

Tyler spoke to CNBC during the FinTech Festival in Singapore. Among the "smart money," as these sophisticated investors are often referred to on Crypto Twitter, Tyler named billionaire Paul Tudor Jones, who spoke positively of BTC and even started building a position in it.

He was joined by Stanley Druckenmiller and Ray Dalio, who admitted that Bitcoin could be an alternative to gold. Most unexpected was that JP Morgan analysts have also assumed that Bitcoin will become the digital gold in the future.

Tyler Winklevoss believes that, unlike in 2017, the current rally is not driven by FOMO (fear of missing out) but rather there are large companies and hedge funds behind it.

It was started by publicly traded business software company MicroStrategy, which gained a mammoth-sized amount of Bitcoin. Then Jack Dorsey's Square joined it, along with several other hedge funds.

Presently, MicroStrategy spearheaded by Michael Saylor is raising another $400 million to make an even bigger bet on BTC and gain more of it as an inflation hedge for its cash reserves.

On Thursday, it was reported that Massachusetts Life Insurance company allocated $100 million from its $235 billion investment account into Bitcoin.

Grayscale Investments also keeps acquiring Bitcoin, ETH and other crypto assets. As of Dec. 9, the company run by Barry Silbert has $12.1 billion in crypto under its management.

After reaching the new all-time high in the $19,900 area on Nov. 30, Bitcoin seems to have started on a correction, which many experts consider healthy.

After recovering above $19,000 a few times, the flagship cryptocurrency has shown another decline.

At press time, it is changing hands at $17,890, according to data from CoinMarketCap.