Alex Dovbnya
The implementation of the 12.5 percent tax proposal could ultimately destroy Bitcoin Cash (BCH), according to an anonymous group of miners 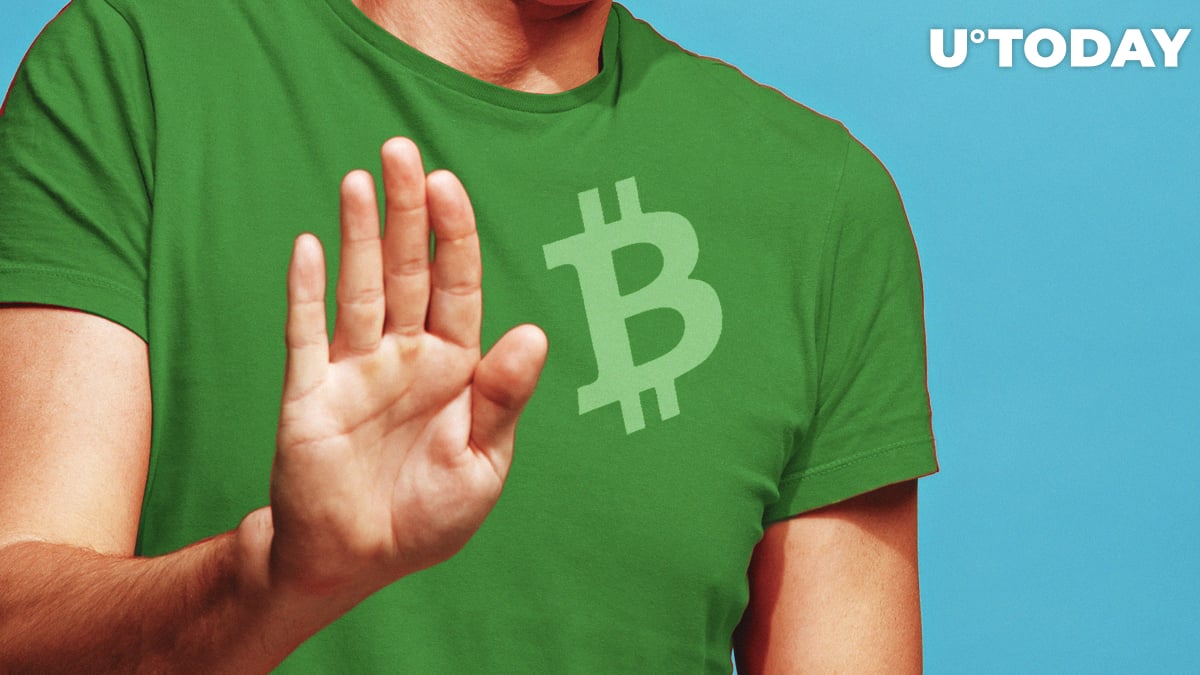 There are some dissenting voices within the Bitcoin Cash (BCH) community.

A large group of miners from North America and Europe that is expected to control 2.5 EH/s of hashing power by May 2020 wrote a lengthy post where they outline the main reasons why the recently proposed 12.5 percent tax is wrong.

The dissenters describe themselves as "staunch Bitcoin Cash proponents" but they decided against unveiling their identities out of fear of retaliation from Roger Ver and Jihan Wu. They were among those who signed the contested proposal penned by BTC.TOP CEO Jiang Zhuoer that calls for creating a BCH soft fork with a mandatory 12.5 percent tax on miners to maintain a developer fund.

Zhueoer's Medium post, which was apparently inspired by the philosophy of the Communist Chinese Comrade Deng Xiaoping, didn't sit well with these miners ideologically.

"The citation of Chinese Communists Party Deng Xiao Ping philosophy as a guiding precept for Bitcoin Cash is definitely not well received in our rank."

Apart from cultural issues, the scathing response also called attention to the fact that those pools that are not self-mining BCH will not be contributing to the fund at all. Instead, they will use the hashing power of individual miners to tax them.

The group goes as far as questioning the viability of Bitcoin Cash that will lose an additional 12.5 percent of its hashrate after the upcoming halvening if the soft fork is given the go-ahead.

"The network is in a very precarious position and we worry that our opponent will use this to destroy our currency."

Yes, the disgruntled miners also dislike the idea of Bitcoin Cash blocks getting orphaned if they miners to pay the dev fund. Since the majority never reached an agreement on this proposal, it still remains a tax (not "sound" game theory).

At this point, it seems like the controversial soft fork is even not up for debate.