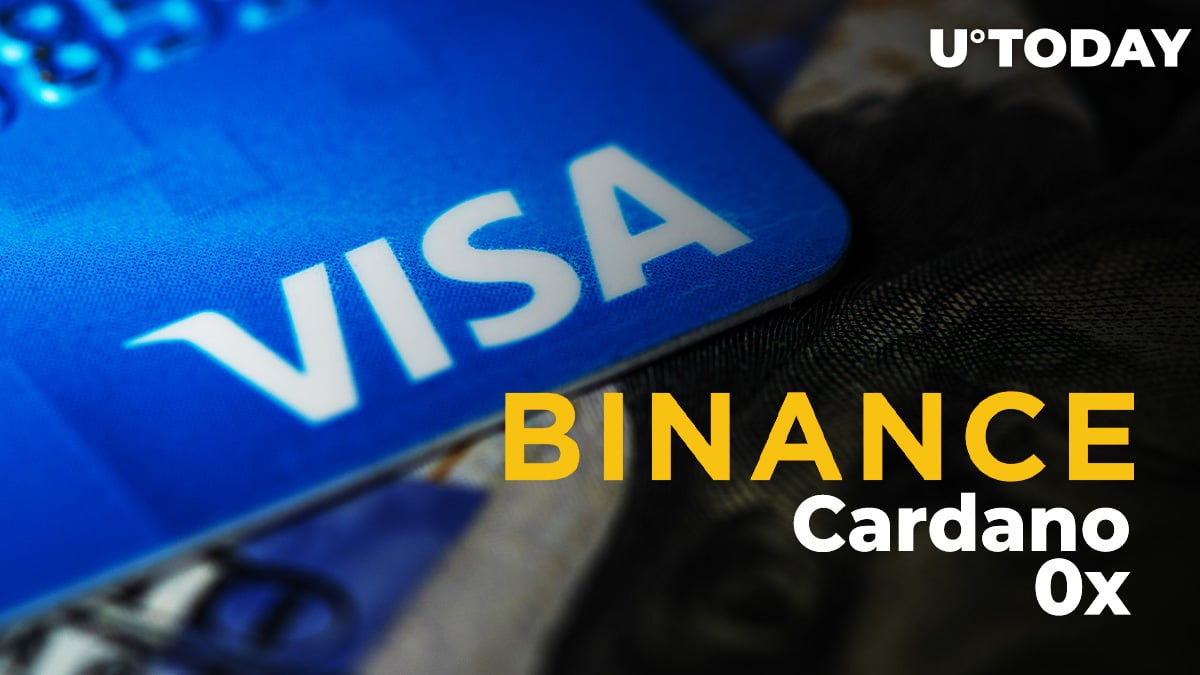 Binance.US, the local arm of the Binance cryptocurrency exchange, now allows its users to instantly buy Cardano (ADA) and 0x (ZRX) with the help of a Visa card.

We have added $ADA and $ZRX to the Buy Crypto experience, bringing the total to 14 tokens! Which token(s) should we add next?

The ‘instant buy’ feature that makes it possible for the exchange’s clients to purchase cryptocurrency assets in mere seconds was launched by Binance.US last March. Prior to that, it had been tested in the exchange’s mobile version.

As of now, 14 tokens can be bought with a single click of the mouse, including XRP and the exchange’s native Binance Coin (BNB).

Even though the feature is available around the globe except for China, Iran, Morocco, and some other countries.

Related
Binance to Launch Crypto Exchange in South Korea with Four Coins. Is XRP on the List?

Binance.US steps up its altcoin game

As reported by U.Today, Binance.U.S opened its doors for customers in mid-September 2019. The launch of the new exchange came after its parent company had to banish all American users due to regulatory hurdles.

The trading platform initially debuted with only six coins and anemic trading volumes, but it started to actively expand the list of available assets.

For those who need to make larger trades (more than $10,000), Binance.US launched an over-the-counter (OTC) trading desk earlier this month. It allows deep-pocketed customers to exchange crypto directly without relying on an order-book to match their buy and sell orders.

By venturing into OTC trading, Binance.US followed the suit of other major cryptocurrency firms such as Circle and Coinbase.