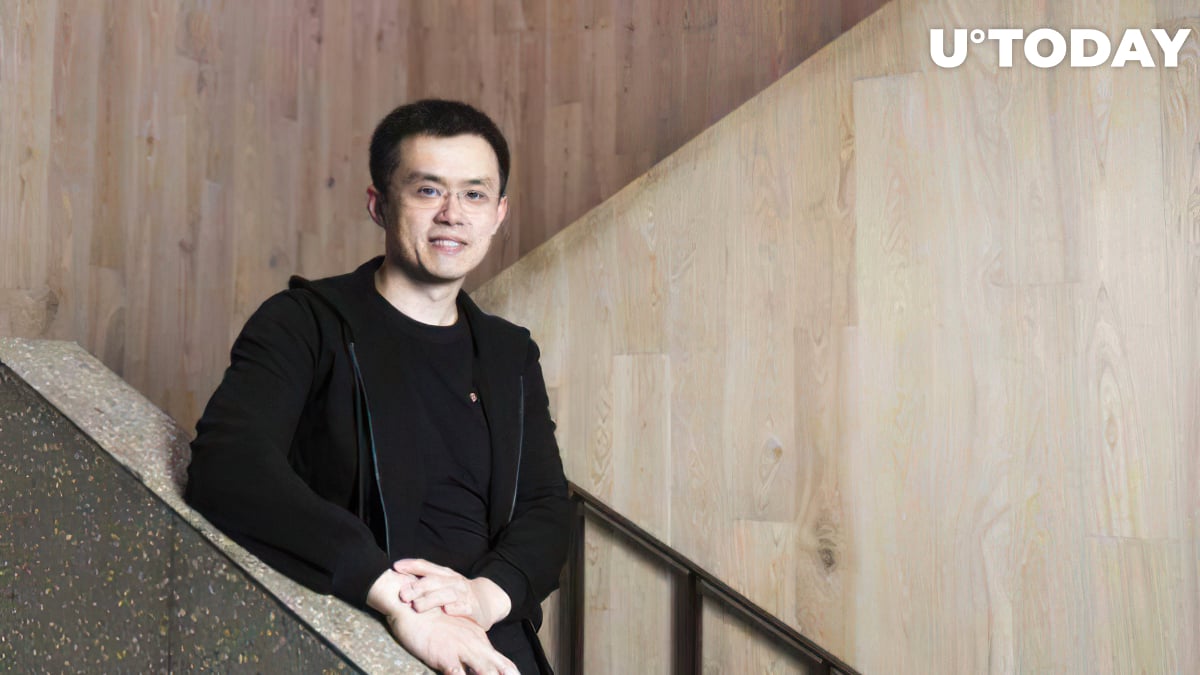 CEO and founder of world-leading cryptocurrency ecosystem Binance (BNB), Changpeng Zhao, told his Twitter followers a story about his first Bitcoin (BTC) purchase. Here's the recipe for success by CZ.

Amidst the correction that send MSTR stocks down, the CEO of Microstrategy, passionate Bitcoin proponent Michael Saylor, shared the words of investment legend Peter Lynch, the author of One Up on Wall Street. The prominent fund manager dismissed investors that attempt to "buy the dip" amidst every correction markets that are going through.

Mr. Saylor applied this wise motto to Bitcoin (BTC), which is also trying to recover from flash-crash. Meanwhile, Mr. Lynch actually said these words far before the massive adoption of the crypto king occurred.

At the same time, Binance's Changpeng Zhao decided to illustrate the veracity of Lynch's rule. He unveiled that he purchased his first Bitcoins (BTC) seven years ago at $400 per coin.

Since 2014, he never sold his digital gold. CZ is satisfied by the results of his Bitcoin (BTC) strategy as he is "doing fine so far."

Time to zoom out

CZ admitted that immediately after his purchase, Bitcoin (BTC) went down to $200 and stayed around this level for many months. Therefore, he recommends that all traders "zoom out" the timeframes for analyzing the Bitcoin (BTC) price.

As covered by U.Today previously, Changpeng Zhao was among the first supporters of the "laser eyes" flashmob. Crypto Twitter "thought-leaders," Internet celebrities and politicians added "laser eyes" filters to their Twitter profile pictures.

The flashmob celebrated an impressive rally of the flagship cryptocurrency to $100,000 per coin. However, it failed to keep BTC from a brutal 23-percent correction and $5.4 billion in long liquidations on Feb. 22.