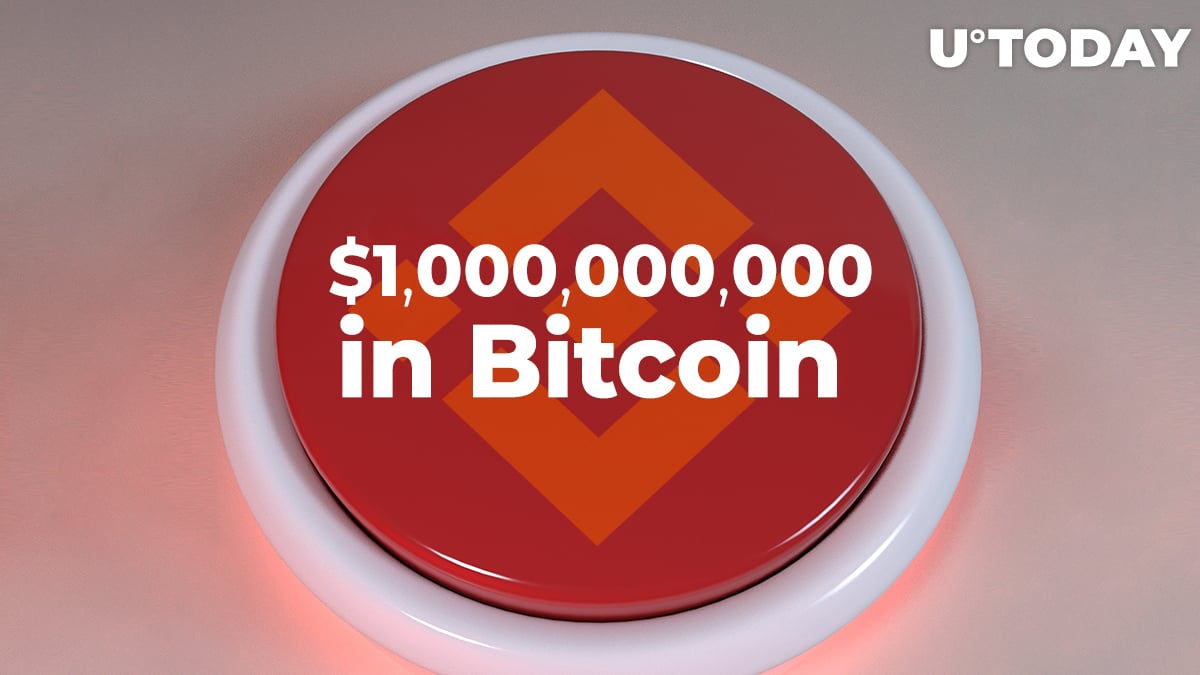 According to Skew's latest tweet, the total volume of liquidations on Binance's Bitcoin (BTC) markets surpassed $1 billion in the last few hours. The first stage of the harvest was triggered by Bitcoin's (BTC) first drop below $50,000.

Today, Feb. 23, the king coin refused to stop its painful correction. Thus, followed by a huge inflow of liquidity to exchanges, this resulted in the second wave of liquidations.

Bitcoin (BTC) is not the only asset that made bulls feel pain in the last 24 hours. The total volume of Ethereum (ETH) long position liquidations exceeded $1.3 billion across major exchanges.

The net amount of liquidated positions for all currencies is more than $5.5 billion, which is a new record according to some sources. To provide context, on March 13, 2020, i.e. "Black Friday in Crypto," less than $3 billion were liquidated during the most painful hours.

Meanwhile, some top traders started to look for the bottom of this correction. Prominent crypto trader and analyst Scott Melker compared this crash to the one from January, when Bitcoin (BTC) dropped from a local high near $42,000.

According to Mr. Melker, should history repeat itself, the local bottom at $42,000—near the previous high—would be the "key" level for the ongoing Bitcoin (BTC) rally.