Gamza Khanzadaev
2,000 new employees to be recruited as opposed to rivals' cuts 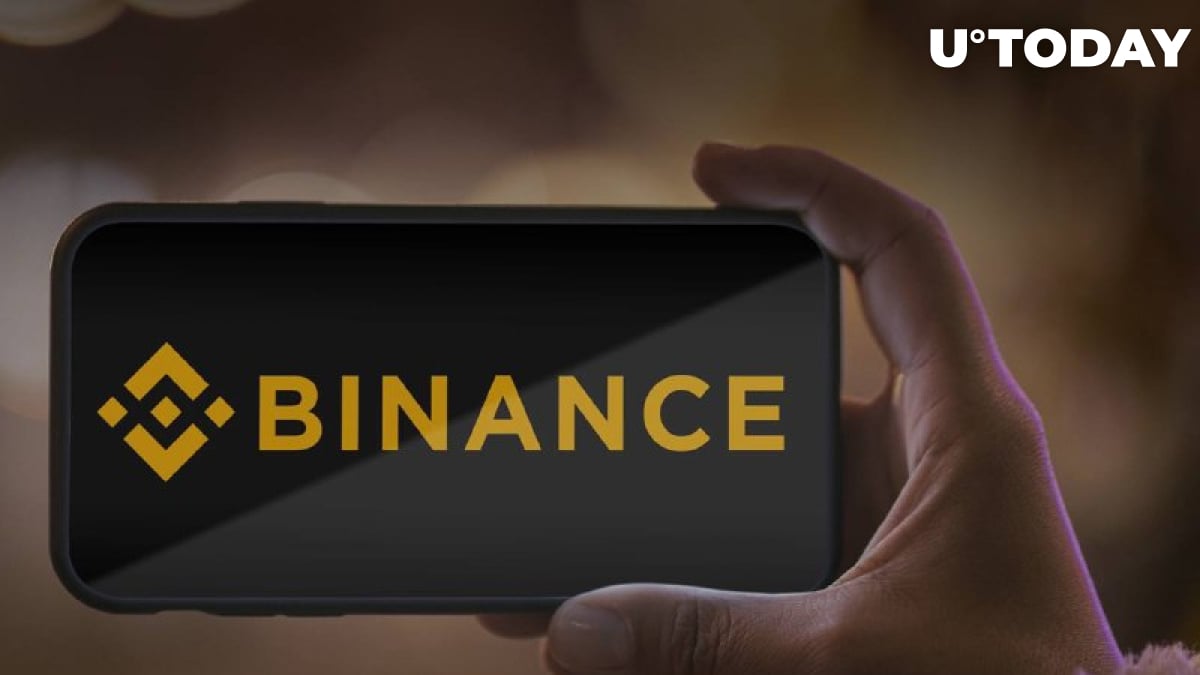 Despite the carnage on the streets of the cryptocurrency world, Binance, one of the world's largest and most popular crypto exchanges by trading volume, does not plan to roll back its expansion plans and even intends to hire an additional 2,000 employees.

It was not easy saying no to Super bowl ads, stadium naming rights, large sponsor deals a few months ago, but we did.

Today, we are hiring for 2000 open positions for #Binance. pic.twitter.com/n24nrUik8O

It is difficult not to consider this statement from the head of Binance, Changpeng Zhao—or as he is commonly called, CZ—in isolation from the actions of Binance's competitors in the sector, other well-known cryptocurrency exchanges Coinbase and Gemini. The latter, unable to withstand market conditions and, in the case of Coinbase, also unsatisfactory financial and operational indicators, recently made decisions to lay off a significant number of staff. The Winklevoss brothers-led exchange, Gemini, announced a 10% cut in its workforce, while Coinbase decided to fire 1,100 employees.

What makes Binance's decision to create so many new vacancies even more epic is the SEC investigation launched against Binance last week. As a reminder, the regulator suddenly decided to check the crypto exchange to see if its native token, Binance Coin (BNB), was an investment security, when it went public in 2017. In the past, such investigations have affected Facebook, with its DIEM token (formerly Libra), the popular messenger Telegram with its plans to launch the GRAM token and, of course, Ripple's XRP, the court battles over which are still going on.

Is the game worth the candle?

Such ambitious plans cannot fail to impress, and it seems that CZ has a couple of aces up his sleeve. On the one hand, it can establish the position of Binance as a leader not only among centralized platforms, but also on the whole market. On the other hand, if the gamble fails, then Binance risks fading into oblivion like many other of its ambitious predecessors.