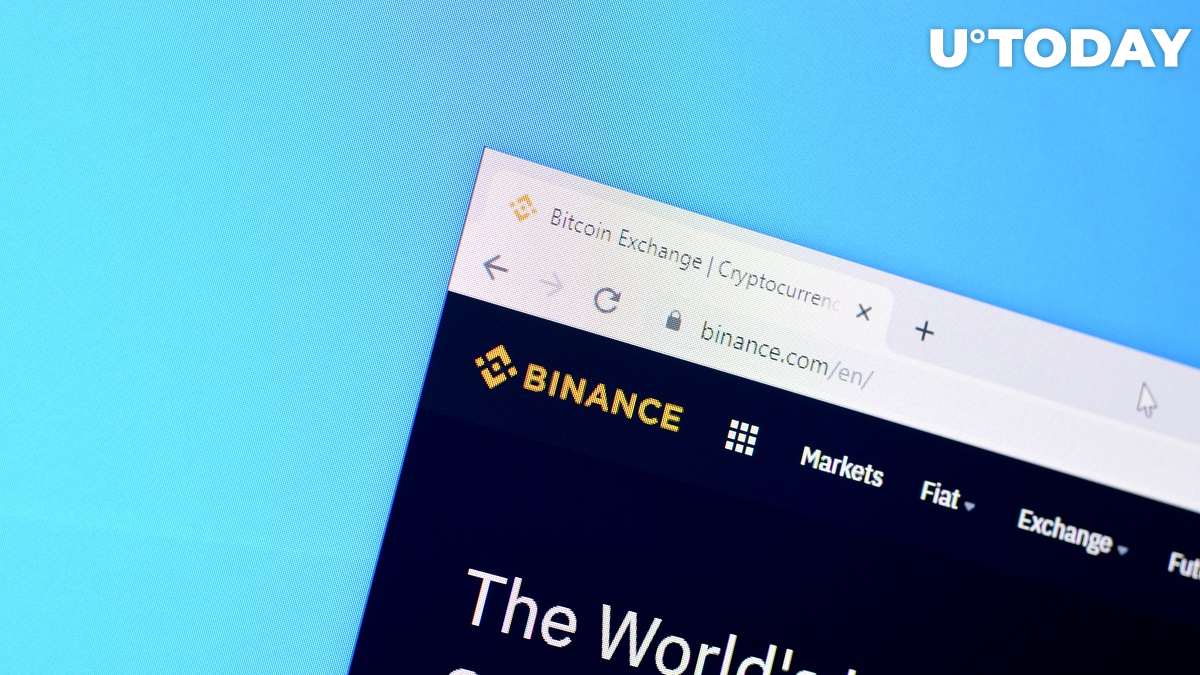 In a recent Twitter statement, cryptocurrency exchange Binance has addressed some allegations made by a supposed ex-employee, denying that it has ever manipulated the cryptocurrency market:

Upon learning about allegations of market manipulation made against us, we want to make our position regarding this critical subject matter clear. Binance has never traded against our users nor manipulated the market, and we never will.

The thread appears to be directed at RealFulltimeApe, an anonymous Twitter poster who claims to be Binance’s former big data engineer.

The user in question claims that the world’s largest crypto exchange is countertrading and liquidating its users. He asserts that he has “multiple audio and video files” to prove this but is yet to provide any evidence to back up his allegations.

1) As an Ex-Binance Big Data Engineer (Europe) I can tell you: You ARE getting scammed.

Binance is constantly countertrading and liquidating you.

Binance keeps an overview of big liq levels and purposely pumps/dumps the price to take them out for profit.

The exchange implies that it can take legal action in such cases while encouraging “responsible whistle-blowing”:

Binance reserves the right to take legal action in such cases to protect its interests and welcomes responsible whistle-blowing that protects the trust of our community.

Related
Binance CEO Says He Never Views Anyone as Competition
In late 2020, Binance sued Forbes Media LLC for defamation after the prominent business media outlet published an article about the “Tai Chi” document, which details how the world’s largest exchange allegedly attempted to doge regulations in the U.S. The suit was dismissed by the plaintiff for an unknown reason three months after it was filed.

In recent months, the exchange came under severe regulatory scrutiny in a slew of jurisdictions.

In response, it has adopted a proactive stance on compliance, recently implementing mandatory know-your-customer (KYC) procedures for all existing users.

The exchange hopes that strengthening relations with regulators by reducing the number of “FUD-peddlers.”