Binance Coin (BNB) Is Down 10% on Bad News Spree, But It Might Fall Even More 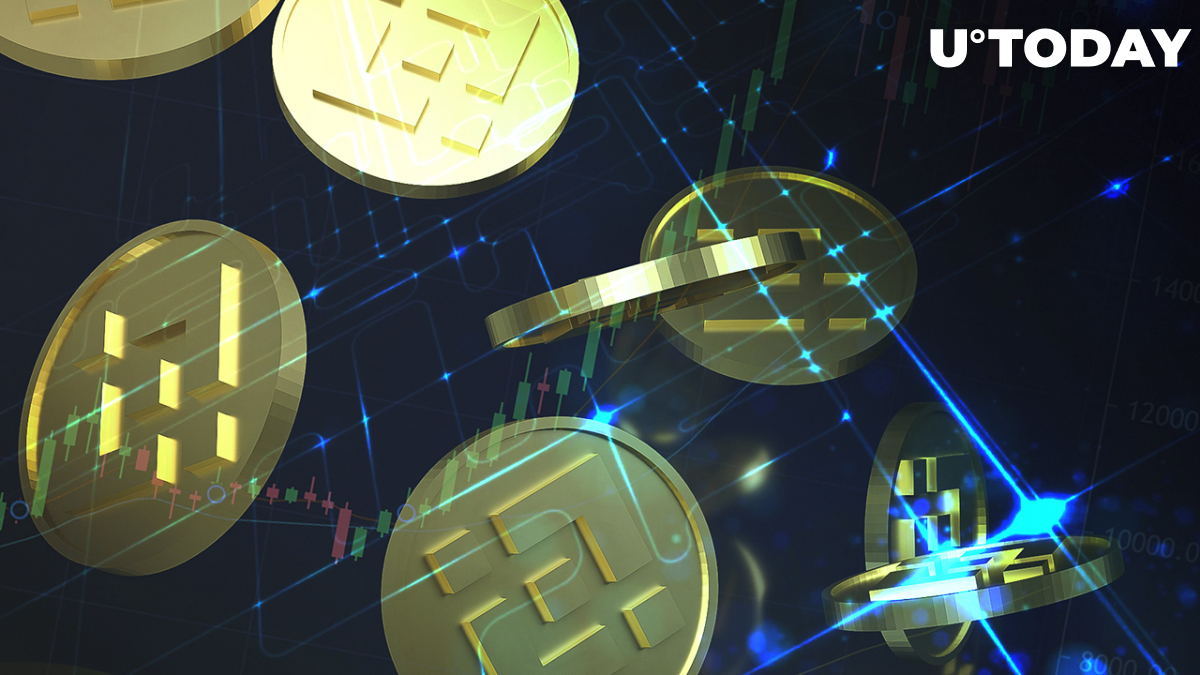 On June 6, the crypto world was stunned by the news of the state of affairs of one of the world's largest crypto exchanges, Binance. First, Reuters published an investigation regarding the laundering of $2.35 billion in cryptocurrency through Binance from 2017 to 2021. The news outlet used court records, law enforcement statements and information from the blockchain itself in its investigation.

Binance officials responded that they do not believe the calculations were accurate and refused to provide their own data. Quotes of Binance Coin (BNB), the native token of the exchange and its BSC network, reacted with a slight drop of 4%.

Then, later that day, the U.S. Securities and Exchange Commission said it was initiating an investigation into Binance. The inquiry was opened to see if the exchange had violated securities law when BNB was first sold in 2017. Following this news, BNB fell even lower, by 8.5%. The token is currently quoted at $275, down $37 from yesterday.

Addressing the latest news, Binance called the comments about negotiations with the regulatory authorities inappropriate. The SEC itself declined to comment.

The head of Binance, well-known crypto entrepreneur Changpeng Zhao, reacted to the negative news with an eloquent tweet about the value of BNB and then rolled out the correspondence between Binance's cyber security team and journalists, whom CZ said were cherry picking, misleading and time wasting.

This is 50+ pages of email records between our cyber security team (ex-law enforcement background) and the cherry picking, misleading, and time wasting journalists.

If you have time to waste, see the details and truth for yourself.https://t.co/Y8bAvS5edk

When mentioning the SEC, people who have been in the cryptocurrency space for a long time immediately think of the Ripple lawsuit, which is roughly similar to Binance's situation and is still in progress. In that case, Ripple's attorneys appealed to the bias against the company and that commission officials were in favor of its then main competitor, Ethereum.

It is quite possible that a series of such large-scale negative news in one day could also be a planned attack against Binance. Such thoughts are also suggested by the fact that, just a week ago, FTX CEO Sam Bankman-Fried transferred $1 billion in support of the Democratic National Committee in the U.S. elections and then, suddenly, Binance faced problems on all fronts.

Going back to the Ripple case and drawing analogies, one can expect with some certainty the further fall of BNB as well as more pressure on Binance from regulators and competitors.