Most Cryptocurrencies Might Collapse, But Bitcoin and Ethereum Will Outlast All: FTX US CEO

Tomiwabold Olajide
Only "scores" of cryptocurrencies may exist in future 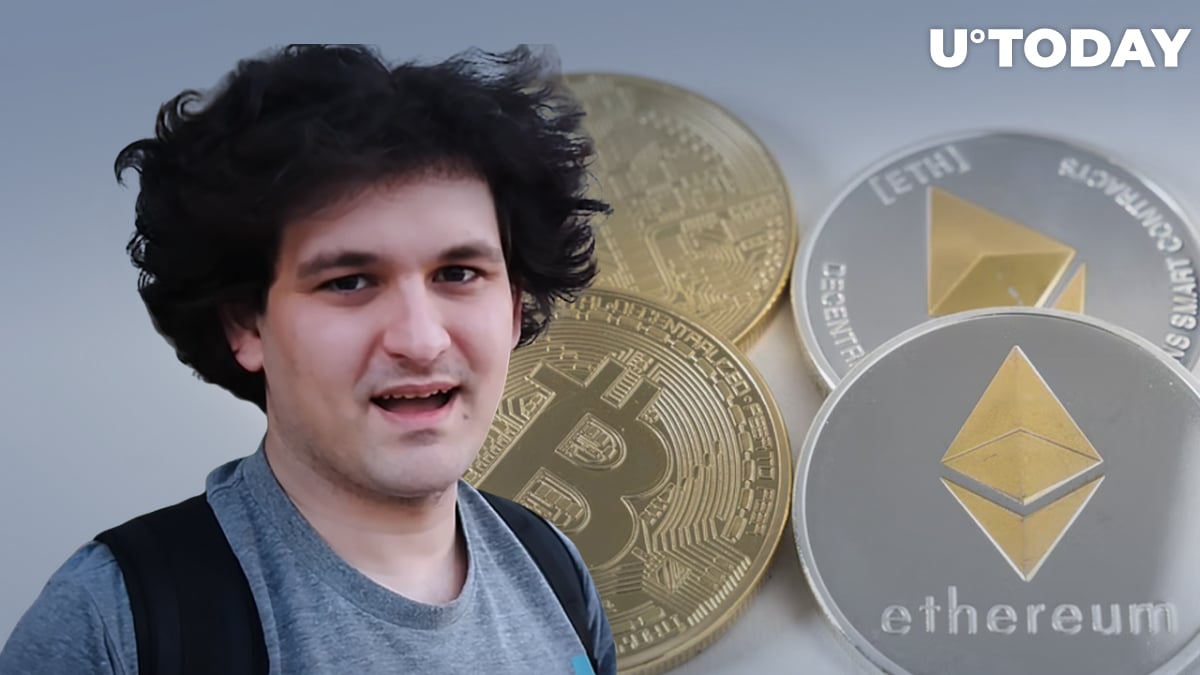 With over 19,000 digital assets in the crypto space and dozens of blockchain platforms, Brett Harrison, CEO of cryptocurrency exchange FTX U.S., said that hundreds of these might not last. All of these cryptocurrencies are unlikely to survive, in his view.

"When you think about the blockchains...there probably won't be hundreds of different blockchains in 10 years, I think there'll be a couple of clear winners for different kinds of applications," Harrison told CNBC. "And we'll see the market...sort that out over time," he continued.

Others in the cryptocurrency industry believe that thousands of cryptocurrencies will go extinct and that the number of blockchains will decrease in the next years.

Only "scores" of cryptocurrencies may exist in the future, according to Brad Garlinghouse, CEO of fintech company Ripple. Guggenheim Chief Investment Officer Scott Minerd, who previously projected that Bitcoin might fall to $8,000, also indicated that most crypto is "junk," but Bitcoin and Ethereum will survive.

The recent market-shocking collapse of Terra's algorithmic stablecoin UST and its sister token LUNA has focused attention on the myriad cryptocurrencies that exist and whether they will all survive.

Stablecoins are likely to be regulated, according to spectators in the crypto industry, as worldwide governments assess risks in the space. Last month, U.S. Treasury Secretary Janet Yellen encouraged legislators to approve laws regulating stablecoins.

The government of the United Kingdom also revealed plans to regulate stablecoins in April. The British government has proposed amending existing legislation to deal with the failure of stablecoin companies that could represent a "systemic" risk. The Bank of England has also issued a warning on stablecoins, claiming that they were not stable for investors.