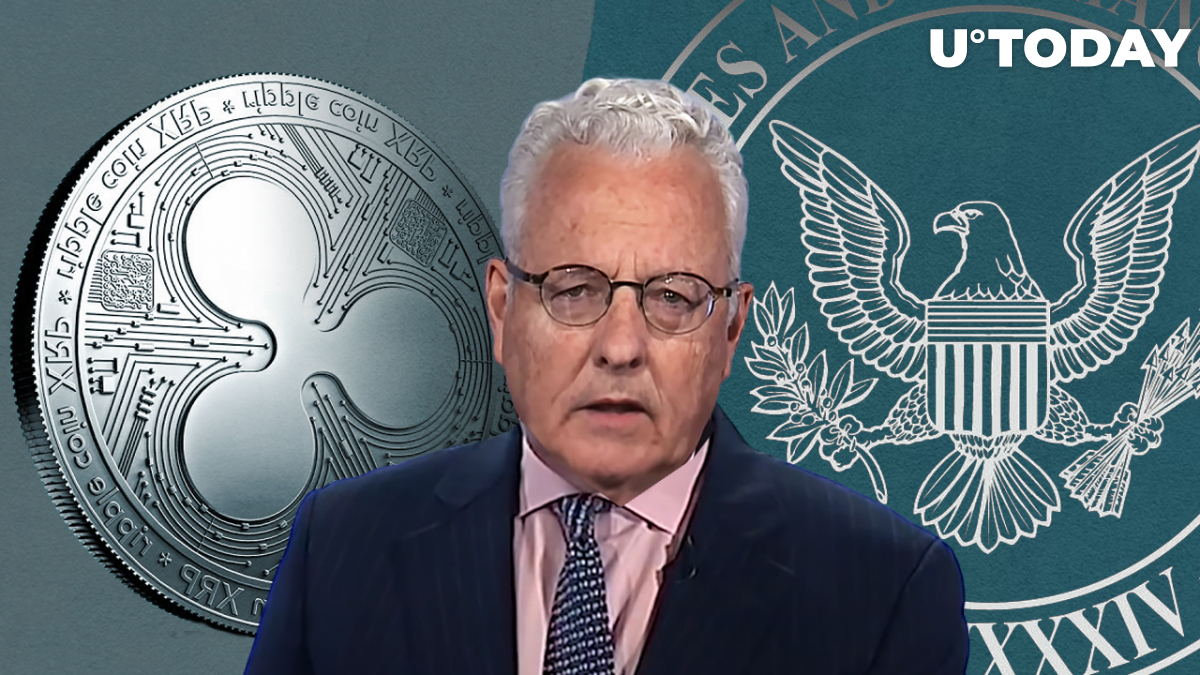 In his recent tweet, defense lawyer James K. Filan shared an electronic copy of the  SEC's motion to oppose Ripple's attempts to challenge the SEC's earlier answers to Requests for Admission regarding Director Hinman's speech.

The regulatory agency has filed one more motion to the court to try to destroy Ripple's opposition to the response the SEC gave to its fourth set of RFA – Requests for Admission – which were related to the SEC's former top official, William Hinman.

Hinman used to hold the position of SEC director of Corporation of Finance division.

Recently, Ripple's legal team filed the fourth set of RFA for the SEC to answer. Ripple defendants now claim that the regulator has "failed to comply with the RFA's demands." RFA stands for a procedure in which answers should admit or deny the truth under an oath.

In the scans attached to the recent Tweet, the SEC's legal team stated that it had already provided comprehensive answers to the Ripple defendants. Last week, Ripple filed a motion to compel the SEC to confirm or deny if the person featured in the video uploaded by Ripple on YouTube was indeed Director Hinman or not.

The SEC's responses under oath did not satisfy Ripple, so they have now filed another motion to get the SEC to clarify that.