Yuri Molchan
In a report, JP Morgan’s analyst Nikolaos Panigirtzoglou says that Bitcoin may well compete with gold in the future and shares a positive view of crypto 's future 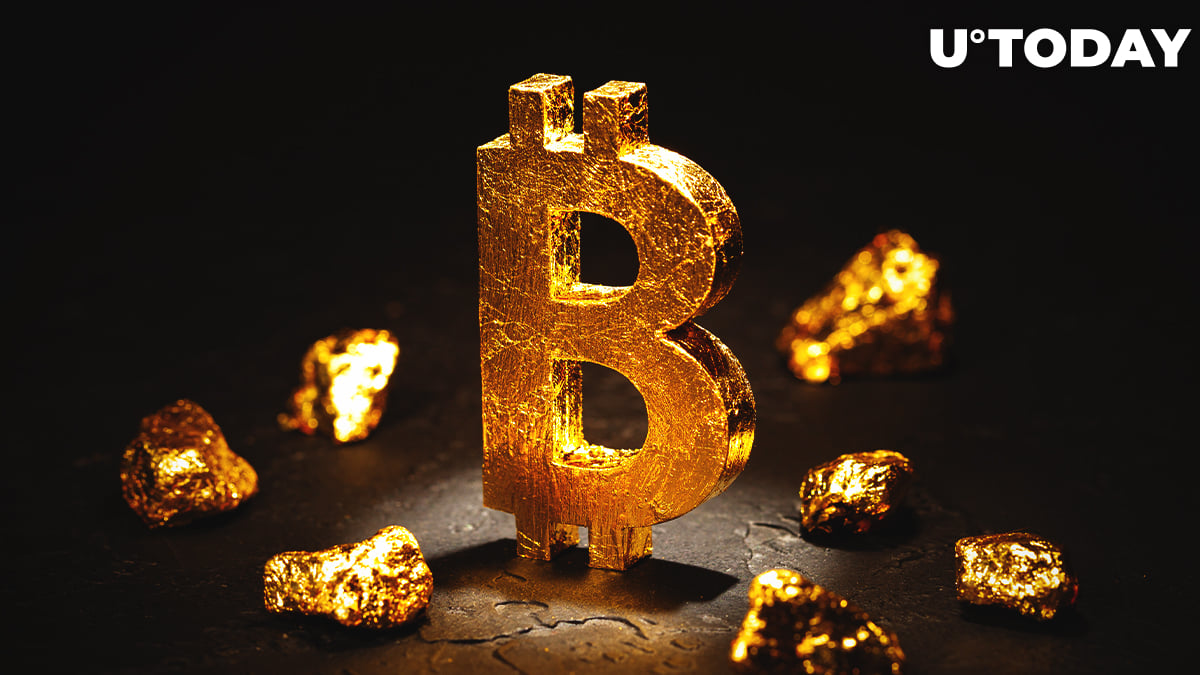 German economist and macro investor Dan Tapiero have quoted a report by JP Morgan analyst who says that in the future Bitcoin will be able to compete with gold more intensely due to millennials and explains why crypto could eventually rise beyond being only a store of wealth.

“Even a modest crowding out of gold is good for Bitcoin”

In the report, a JP Morgan analyst Nikolaos Panigirtzoglou explains that it is realistic for Bitcoin to compete with gold as an asset and goes further, saying that the potential of cryptocurrencies is much more than being just a store of wealth.

He says that even though so far the total BTC market cap of $240 bln is basically comparable to the total amount of gold exchange-traded funds (ETFs, $210 bln), gold is mainly stored in gold bars and coins, whose stocks are cumulatively worth $2.6 trl. And that includes gold ETFs.

Hence, Bitcoin needs to rise at least ten times to catch up only with gold ETFs, says the analyst, adding that even a modest crowding out of gold by investors would be good for BTC in the long run.

However, since more millennials emerge on the market as investors, more money is likely to flow into digital currencies and Bitcoin in particular, since millennials prefer fintech and do not favour the legacy financial system along with the assets it offers.

Thus, the potential for the growth of Bitcoin is considerable, Nikolaos Panigirtzoglou concluded.

“In other words, the potential upside for bitcoin is considerable as it competes more intensely with gold as an “alternative” currency we believe, given that Millennials would become over time a more important component of investors’ universe.”

The analyst added that interest of institutional investors and millennials to Bitcoin has led to a surge in activity regarding BTC futures and options at CME. That happened even prior to the announcement made by PayPal about Bitcoin exposure.

“Cryptocurrencies could eventually rise beyond a store of wealth”

Panigirtzoglou also touched on the subject of cryptocurrencies overall. Despite the fact that many consider them only a store of value or a trading asset now, he pointed out that the value of crypto is driven not only by that but it is also derived thanks to them being used as means of settlement.

The wider cryptos become accepted as an instrument of payment in the coming years, the analyst wrote, the higher their utility and value will become.