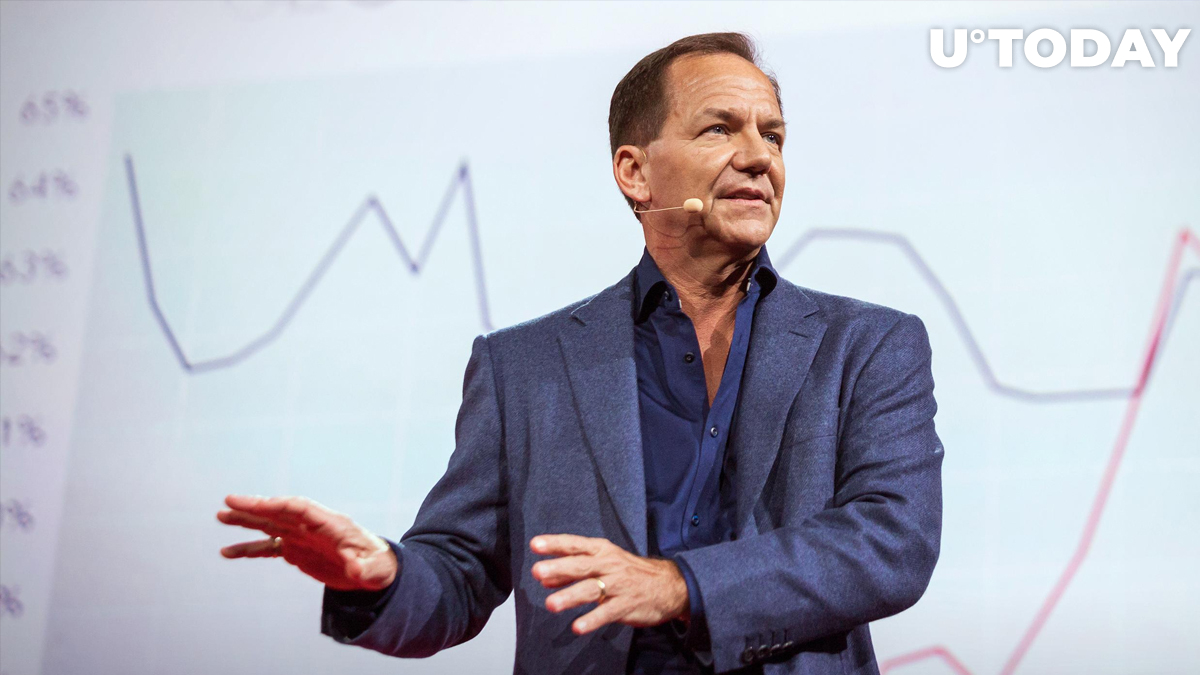 Moreover, Jones—whose net worth is estimated to be $5.1 bln—is confident that the flagship cryptocurrency is only in its "first inning":

I like bitcoin even more now than then. It’s in the first inning and has a long way to go.

He believes that Bitcoin could potentially become a "commonplace store of value."

The billionaire went on to praise the intellectual prowess of the Bitcoin community, whose members are "crowdsourced" from all over the globe:

Bitcoin has this enormous contingent of really really smart and sophisticated people who believe in it. [...] this group is crowdsourced all over the world.

Related
Billionaire Chamath Palihapitiya on Bitcoin: 'You're Going to Wish That You Had Just Bought One Percent and Just Kept It'
In May, Jones called Bitcoin "a great speculation" during his previous appearance on CNBC.

Back then, he revealed that he held about two percent of his enormous net worth in BTC.

As reported by U.Today, Jones announced that his Bitcoin investment in early May pushed the leading cryptocurrency to the $10,000 mark for the first time since a sharp drawdown in mid-March.

Bitcoin is currently trading at $12,958 on the Bitstamp exchange after soaring above $13,000 earlier today.