Alex Dovbnya
This billionaire wants to take over the Hamptons "when" Bitcoin hits $150,000 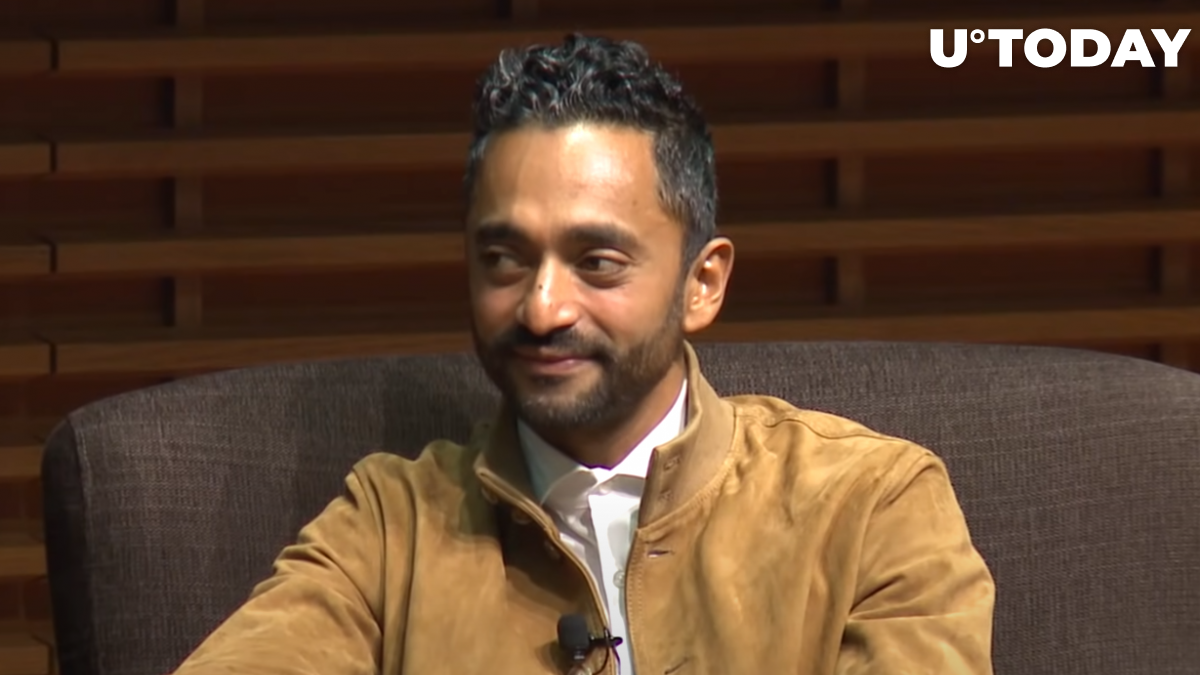 Social Capital CEO Chamath Palihapitiya has spilled some beans about his audacious goals for this Bitcoin bull run in a series of recent tweets.

When the largest cryptocurrency hits $150,000, the billionaire is ready to take over the Hamptons, a cluster of beach villages and towns for wealthy New Yorkers.

This would be quite a radical transformation for the high-flying Hamptons, which is primarily reserved for Wall Street executives and celebrities.

In spite of tanking sales in New York, the real estate market is actually booming on the eastern end of Long Island. The average home in the Hamptons is now 46 percent more expensive because of the Manhattan elite fleeing the city.

The Corcoran Group estimates that the total value of all sold properties reached a staggering $1.223 billion in Q3 2020.

Moreover, the number of homes that are listed for sale has now plunged 42 percent, according to the Elliman report.

Even with Bitcoin hitting such crazy numbers, it would be rather challenging for Palihapitiya to take over the Hamptons.

He might have better luck on Mars after all.

One of the largest Bitcoin holders

Palihapitiya — who started grabbing headlines this year as the king of SPACs — is also known as one of the largest Bitcoin holders.

In September, he tweeted that he was sizing up his Bitcoin holdings.