Yuri Molchan
Someone bought nearly 7,000 BTC on the dip and put into the largest Canadian Bitcoin ETF 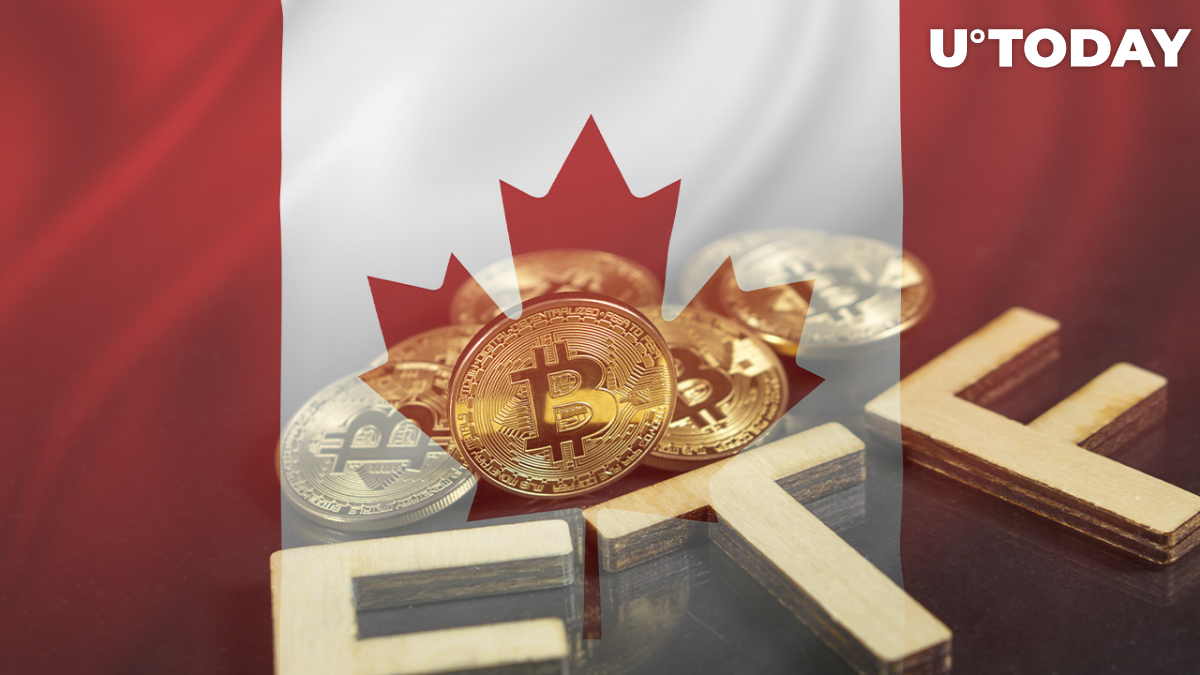 The transaction was conducted on May 12.

Bitcoin Purpose ETF is the largest exchange-traded product based on Bitcoin in Canada. Besides, it is the first ever Bitcoin spot ETF available to retail investors and financial institutions. The analyst stressed that this was the largest inflow into the ETF in history.

Massive inflows for the Canadian #Bitcoin Purpose spot ETF. ? 6.9k $BTC have been added to the fund yesterday. By far the biggest inflow we have seen (2nd largest was 2.9k BTC). AUM is at a new all-time high of 41.6k BTC.

Someone bought that cheap bitcoin. ? pic.twitter.com/zDkhcjlP1V

However, the aforementioned analyst recently added that a major outflow of BTC followed the news about the ATH he had spread.

About an hour ago, he reported that the biggest single amount of Bitcoin was withdrawn from the ETF on May 13 – 5,050 coins. Therefore, the total amount of assets under management here now equals to 36,570 BTC.

When you share the positive news, you also have to share the negative ones. So here you go. ?

The biggest inflow to the Canadian #Bitcoin Purpose ETF was followed by the biggest outflow ever yesterday. Nearly 5.05k $BTC left the fund yesterday.
AUM is now at 36.57k BTC. pic.twitter.com/RlrcuxzKlx

Bitcoin trading at a discount

On May 7, BTC was trading in the $36,000 zone. The recent plunge has been provoked by the collapse of the Terra UST stablecoin and the native coin of the platform – LUNA.

Earlier, U.Today reported that the Terra blockchain had been halted and its founder Do Kwon had suggested a recovery plan both for LUNA and UST.