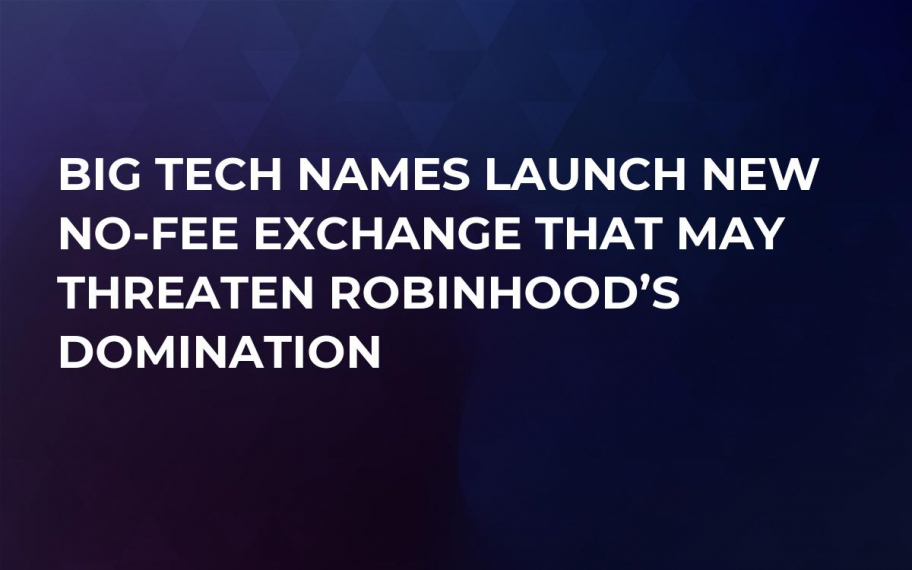 Oscar Salazar, one of Uber co-founders, teamed up with E*Trade veteran Stephen Ehrlich to create a crypto exchange without trading fees. The exchange, dubbed Voyager, is expected to create more competition on an already overcrowded market.

Taking away bread and butter

The new platform is expected to revolutionize the world of crypto, since, as mentioned above, its users won’t be charged with any commission fees, the bread and butter of almost all cryptocurrency exchanges. After its launch, Voyager is going to feature about 15 crypto assets (including Bitcoin and Ethereum), but the final number of coins is still not determined. Moreover, Ehrlich doesn’t rule out the possibility of listing Ripple and Stellar, which are still being ignored by major US exchanges.

Voyager will aggregate prices of already listed currencies from 10 other exchanges (both American and foreign). That would allow its users to purchase any cryptocurrency of their choice at a most advantageous price.

Ehrlich states that he became enthusiastic about cryptocurrencies about a year ago, and he believes that his experience of working at E*Trade, a major New York-based online brokerage, may be useful in the crypto industry which is on the cusp of reshaping the traditional stock market. While Robinhood has already gained some serious traction, Ehrlich is certain that Voyager will be Robinhood’s decent competitor by occupying a lion’s share of the no-fee trading market.

Oscar Salazar is equally excited about the launch of the new startup, which is expected to enter a beta testing phase in a matter of days. Being of the first Uber investors, he also managed to raise significant funds for this new no-fee exchange.

Remarkable enough, this is now the first time when big tech names leave their five-figure jobs in order to build own crypto startups. As CryptoComes reported earlier, it has already become a growing trend in Silicon Valley.