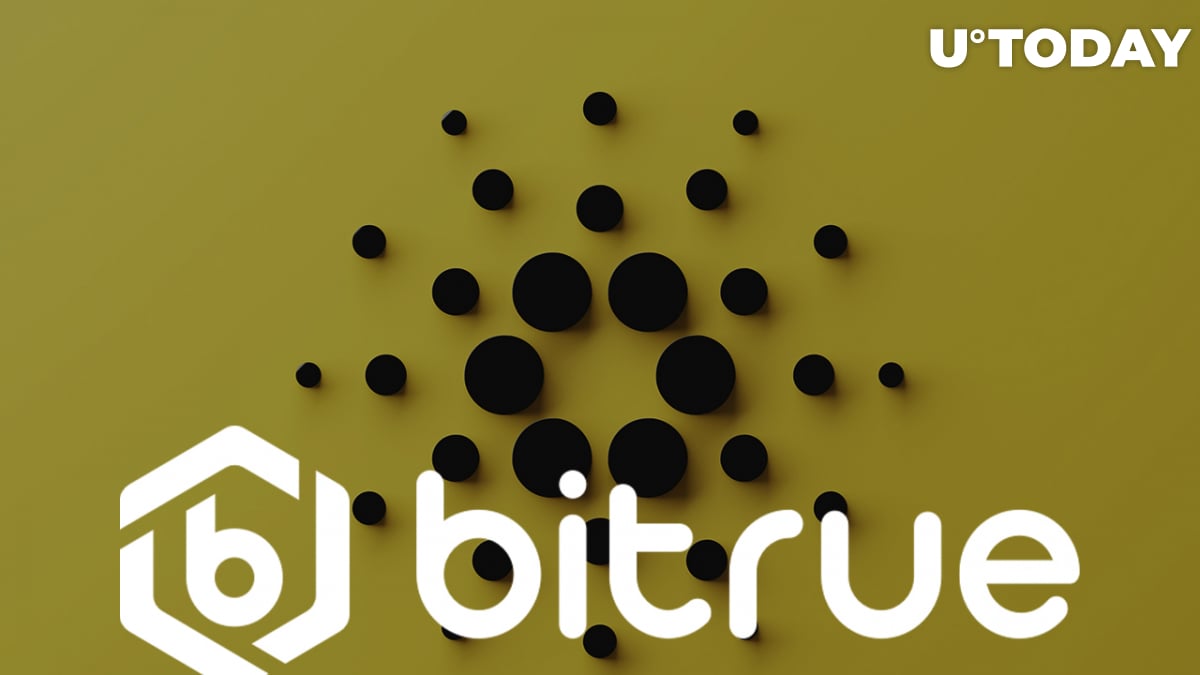 Our big $ADA news is coming soon, but we've got an extra bonus for you today after hearing your voices of support. #Cardano is coming to #YieldFarming @ 25% APY! @Cardano

Get ready to invest on Feb 25, you won't find rates this high anywhere elsehttps://t.co/dCrBHoKbFv pic.twitter.com/8SuZZYn8go

Bitrue earlier announced that it was going to make a special announcement that will demonstrate its ''real'' support for Cardano shortly after the SUNDAE listing.

In further updates, Bitrue says its next phase of Cardano (ADA) support is expected to launch on Feb. 24. Bitrue has remained a vocal backer of Cardano's endeavor to be the first trading platform to facilitate the trade of Cardano native assets with the launch of OccamFi.

Positive news on the horizon despite price declines

U.K. law firm gunnercooke has announced it is now accepting cryptocurrencies such as Bitcoin, Ethereum and Cardano as payment for legal and professional services, claiming to be the first major law firm in the U.K. to do so. Coinpass, a U.K.-based crypto exchange, has teamed with gunnercooke to make the transactions possible.

As reported by U.Today, the Cardano blockchain has experienced an explosion in on-chain activity, even surpassing top cryptocurrencies Bitcoin, Litecoin and Ethereum in terms of transaction volume lately.

Amid a string of favorable fundamentals, Cardano's price has declined steadily since attaining all-time highs of $3.09 in September 2022. The declines intensified as ADA took a drubbing, together with the rest of the cryptocurrency market since the start of the year. On Feb. 22, ADA plunged to $0.81, the lowest level since late April 2021. At a present price of $0.88, ADA remains down 71.93% from its all-time highs.