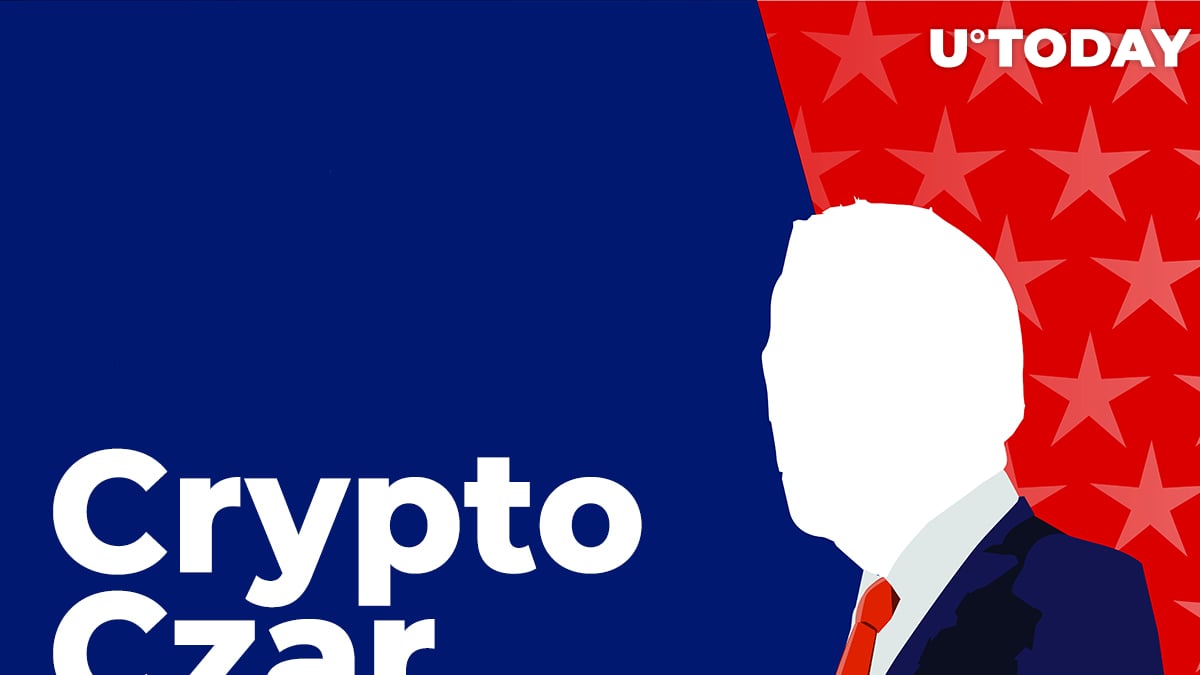 The White House is considering appointing a crypto czar in an effort to bolster oversight over digital assets, according to an Oct. 8 report by Bloomberg that cites anonymous sources.

The word of Slavic origin is an informal title that is reserved for high-ranking executive branch officials who focus on issues that are related to one specific area.

As part of its sweeping strategy to rein in the mushrooming industry, President Joe Biden could issue an executive order, but such a plan hasn’t been confirmed just yet.

Related
Vitalik Buterin Calls El Salvador's Bitcoin Experiment "Reckless"
The draft of the order aims to define the responsibilities of numerous government agencies as far as cryptocurrency regulations are concerned.

The Bloomberg report says that the current administration doesn’t have a crypto-savvy senior staffer who would be able to focus on cryptocurrency oversight. Antitrust hawk Tim Wu, who became Biden’s top advisor on technology and competition policy, cannot fulfill such a role due to his significant cryptocurrency holdings.

As reported by U.Today, the U.S. Department of Justice also announced the launch of a national cryptocurrency enforcement team earlier this month.

In July, Treasury Secretary Janet Yellen urged regulators to “act quickly” with regards to stablecoins amid their rapid growth.