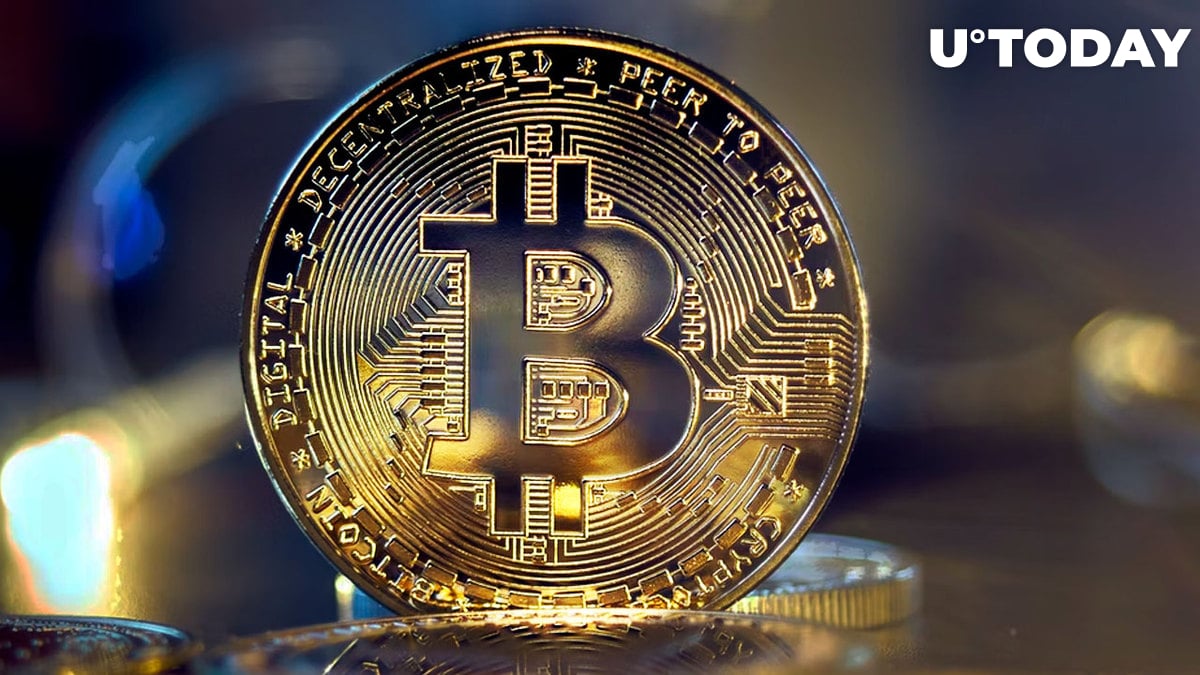 A recent surge in the crypto market has been triggered by a reversion to the mean, according to an analysis by Bernstein that was released on Monday, CNBC reports.

The largest cryptocurrency recently managed to reclaim the $23,000 level, starting the new year with a bang.

Reversion to the mean is a concept in crypto investing that refers to the tendency of large fluctuations in price or volume to "revert" back to the average after they spike. It is often used by traders looking to profit from temporary market distortions in crowded markets such as those involving cryptocurrencies. According to some market analysts, recent Bitcoin (BTC) price surges can be attributed in part to this phenomenon.

Related
Influencer Lark Davis Unveils Biggest Cryptos in His Portfolio
While it is impossible to predict with certainty when or how much an asset's price will revert – as all assets are subject to a variety of unpredictable factors – Bernstein believes that the current surge in BTC prices is likely caused by investors buying back into BTC based on expectations of further price appreciation following several months of relatively low prices.
Ads
Ads

Despite a few hiccups such as the bankruptcy filing of crypto lender Genesis and FTX exchange implosion, it was stated in the report that any potential overhang on the fluid crypto markets have dissipated because much of the anticipated selling pressure revolved around illiquid private crypto investments.

The investment bank highlighted that Bitcoin has never experienced two consecutive years of negative returns since its inception and recommended being cautious with bearish calls at current market conditions.

However, Bernstein doesn't believe that another major cryptocurrency rally has already started.