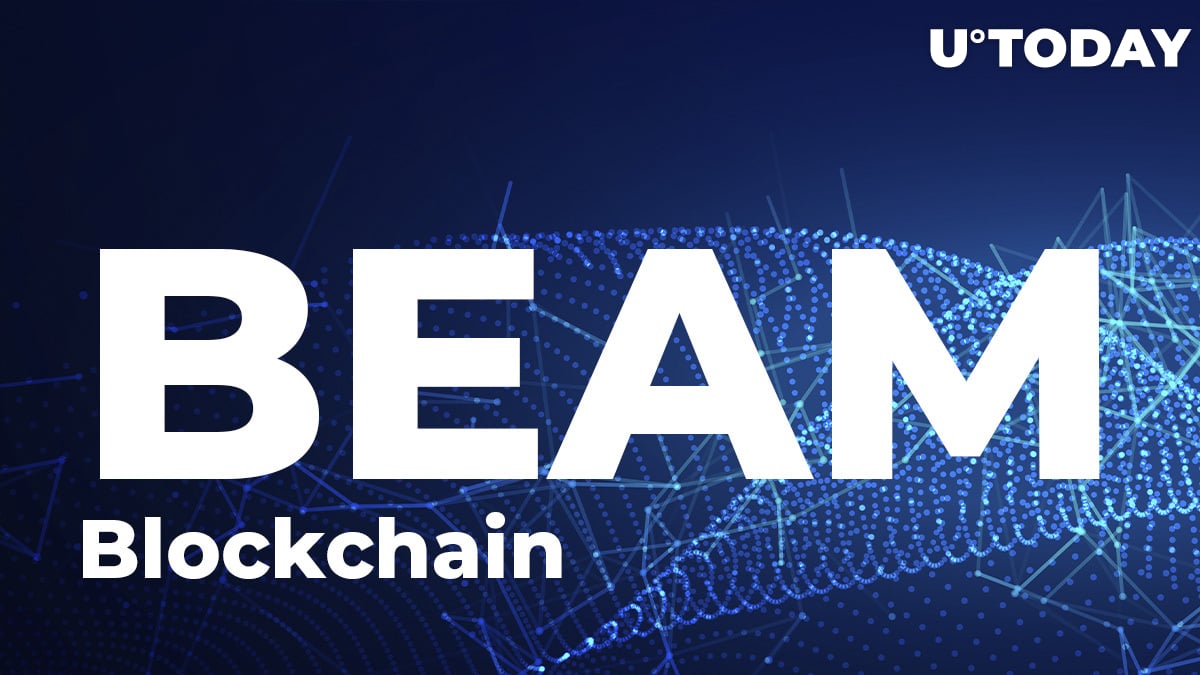 Team of blockchain Beam (BEAM), which is building a private-by-default decentralized network, shared the details of their roadmap for the remainder of 2021. It is focused on a new DeFi ecosystem called BeamX, enhanced user experience, and private cross-chain bridges.

Ferocious Fermion 6.0 or BeamX ushers in what Beam calls the Confidential DeFi Era, starting with a network hard fork. This version of Beam (BEAM) infrastructure is promoted as a novel full-stack framework for secure and privacy-first dApps and DeFi.

The much anticipated Beam Roadmap update is here! Check out what is to come for Confidential DeFi, from the Beam Dapp store, to Bridges, Oracles, and the BeamX DAO Core governance!$BEAM $BEAMX #Privacy https://t.co/AhvQSSNP6R

For both nodes and wallets, this framework is executed by Beam Virtual Machine (BVM), which have all been updated to support upcoming features with the fork. Due to the scalability and flexibility mechanisms of the Beam network, it took zero consensus changes for the migration to v6.0.

Starting from this version, Beam (BEAM) enables the transfer of Confidential Assets, i.e. the opportunity to transact privately for those Beam users who lock at least 3000 BEAM.

The user interface and user experience of Beam Wallet are reworked: the screens for sending and receiving Beam-powered assets have been improved considerably based on community feedback.

Beam Wallet also now supports the Beam dApp Store, a collection of Beam-oriented decentralized applications that will enable developers to harness the power of Beam’s privacy protocol for any DeFi use case they can come up with. These applications are now displayed directly in Beam Wallet’s desktop interface.

Besides hard fork activation, the Beam (BEAM) team shared the details of what is being prepared for the next two stages of its progress. Namely, Beam (BEAM) is going to enable the swaps for confidential assets and major coins like LTC, BTC, QTUM, DASH, DOGE, ETH, DAI, and USDT.

The swaps will be executed on Beam (BEAM) blockchain and will be as cheap as regular cross-chain atomic swaps.

BeamX DAO, a decentralized governance module for the Beam (BEAM) ecosystem will also be revealed. Beam (BEAM) enthusiasts will be able to stake BEAMX governance tokens to participate in incentivized voting and receive rewards for their activity.

The entire procedures of referendums will be transparent: BEAM ecosystem enthusiasts will track the general status of polls and see the distribution of BEAMX tokens.

Soon after, support for Polkadot (DOT), Binance Smart Chain (BSC), and Solana (SOL) will be implemented through decentralized bridges. This release will ensure the full-stack compatibility between the applications running on different blockchains.

Finally, Beam’s engineers are going to integrate Chainlink (LINK) price oracles for more accurate prices broadcasting to dApps. These oracles will power Beam’s own upcoming confidential stablecoin, which is the final piece of the puzzle for a complete DeFi ecosystem.

Similarly to DAI by Maker DAO, Beam’s stablecoin will only have decentralized assets as collateral while its value will be pegged to the equivalent of the U.S. Dollar.

BeamX promises to bring a privacy-first ecosystem to the DeFi market in a way that has not yet been accomplished at scale.

Here's What's Happening with LUNC after Yet Another Crash: Crypto Market Review, September 28
Show all