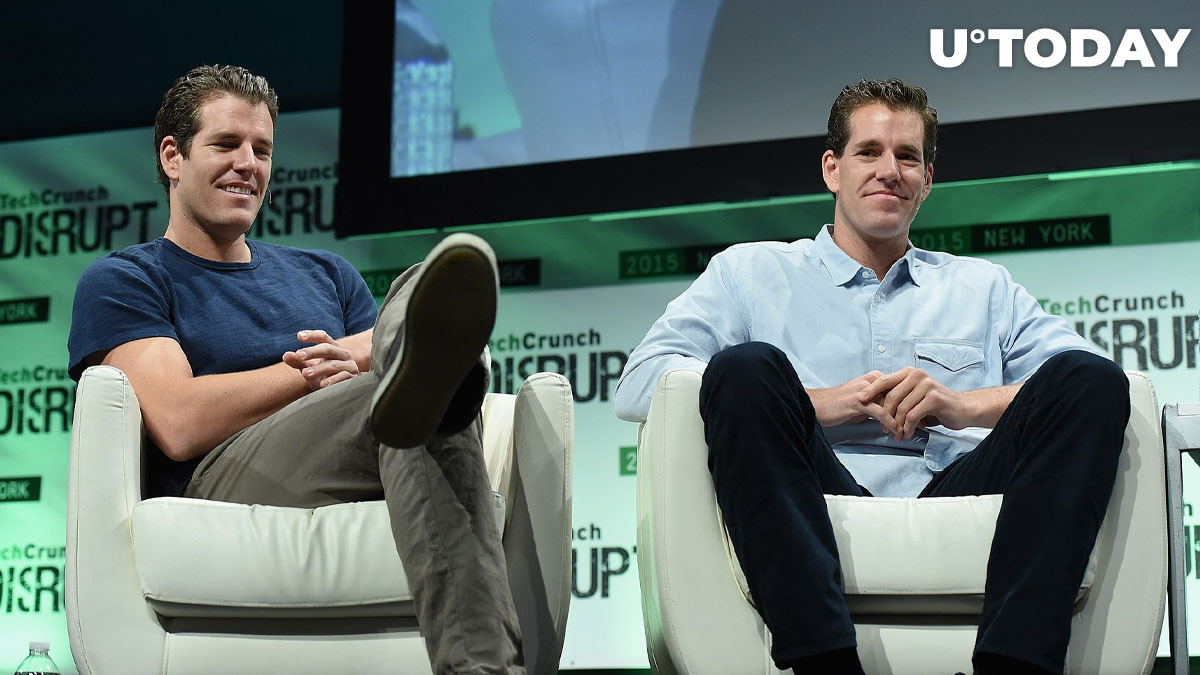 Tyler and Cameron Winklevoss are about to make a grand return to the silver screen in the film adaptation of the ‘Bitcoin Billionaires’ bestseller penned by prominent American writer Ben Mezrich, Variety reports.

The Winklevii shared their excitement about the project with Deadline:

We look forward to sharing this story and bringing the early days of this revolution to theaters in partnership with Stampede Ventures.

From outcasts to Bitcoin billionaires

The Winklevoss twins, who founded the Gemini cryptocurrency exchange, reached celebrity status after their dispute with Facebook founder Mark Zuckerberg.

‘Accidental Billionaires,’ another of Mezrich’s bestsellers that gets granular with the spat and the astronomic rise of Facebook, became the basis for Oscar-winning movie ‘Social Network’ that grossed more than ‎$224.9 mln worldwide in 2010.

‘Bitcoin Billionaires,’ in turn, focuses on how the cryptocurrency was the cathartic force that let the Winklevii away from the humiliating legal battle that made them persona non grata in Silicon Valley and spearhead the new digital revolution that desperately needed rules.

Former WB bigwig Jonathan Berg, who joined Silverman’s Stampede Ventures back in March, will also work on producing the movie.

So far, it is not clear who will portray the famous twins this time, but the general public will hardly be able to erase Armie Hammer from its collective mind.

Back in February, ‘Big Bang Theory’ Jim Parson explained the essence of Bitcoin during an episode of ‘The Simpsons.’

However, considering the talent involved, Silverman’s movie could be Bitcoin’s first major debut on the big screen.

‘Crypto‘, a 2019 crime drama with Luke Hemsworth, was a box office flop that was also ruthlessly panned by critics with a 17 percent score on Rotten Tomatoes.