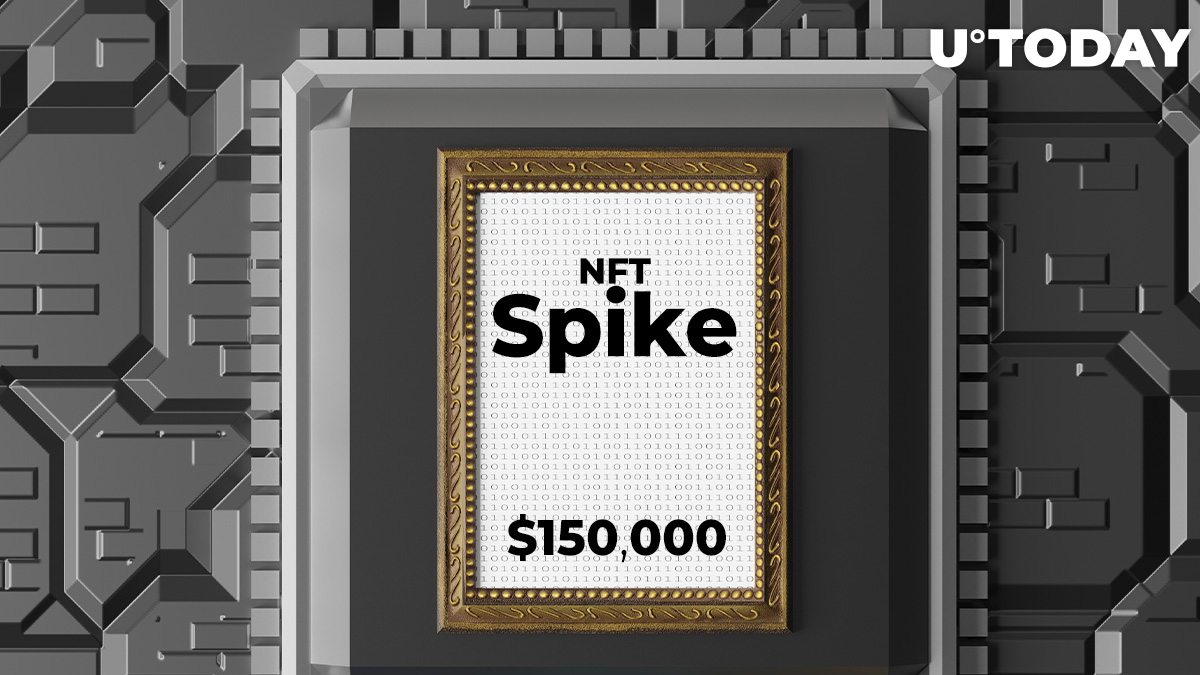 Black-based NFT company Valuar has concluded their recent NFT auction where they sold NFT Artwork called “Spike” according to the press release. Half of the funds that proceeded from the auction will go to charity.

Spike NFT is based on the famous artist Banksy work with the same name. NFT was created with the usage of CGI and aria "E lucevan le stelle" performed by Vittorio Grigolo - a world-famous tenor.

Valuart is recreating the most iconic artworks ever create and modernizing classic mediums that allow modern collectors and investors to acquire pieces of art in digital form. The company has hired leading artists, institutions, and celebrities for that sole purpose.

Valuart certifies the authenticity of artwork on the blockchain and then releases a Digital Original of the artwork. In addition to the art itself, Valuart contextualizes NFT into adding various content to it with the help of market-leading creators. Their main goal is to connect physical art with blockchain technology.

Valuart has already prepared for their next project which is the NFT and only digital version of the “Mantum and the Stole”. The piece was crafted by Stefano Zanella and worn by Pope John Paul II on the night of the opening of the Holy Door of the Vatican Basilica. Valuart will also disclose a number of partnerships with some leading artists and celebrities. In addition to that company will start working with the biggest cryptocurrency companies in the world soon.