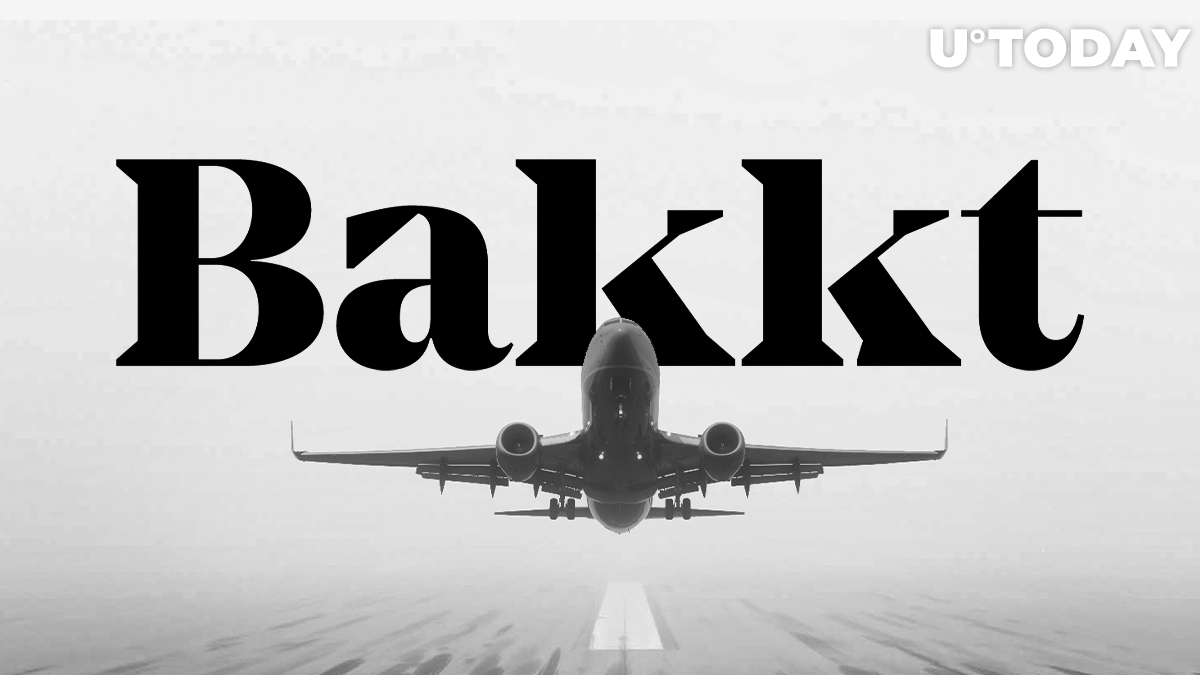 Trading volumes in Bitcoin futures offered by Bakkt, the cryptocurrency-focused subsidiary of the Intercontinental Exchange, set yet another new record of 12,214 contracts on July 28.  This came right after Bakkt recorded 11,509 contracts the day before.

Considering that each contract represents 1 BTC, roughly $137 mln worth of them changed hands yesterday.

Back then, the Bitcoin price recovered from its multi-month low at the $6,400 level, surging roughly 15 percent within 24 hours.

On July 27, the Bitcoin price recorded a humongous daily candle after smashing through the $10,500 resistance. BTC touched $11,400, its highest level since August 2019.

More than $120 mln worth of shorts were liquidated on the BitMEX exchange during yesterday’s rally.

As reported by U.Today, multiple analysts now expect Bitcoin to turn the $10,000 level into support now that it finally staged a convincing breakout.


Related
Bakkt Will Allow You to Spend Bitcoin at Starbucks with Its New App: Details

Trading volumes surge across the board

CME Group, the Chicago-based exchange that rules the roost in the regulated Bitcoin futures market, also saw more than $1.2 bln worth of contracts traded on July 27.

Speaking of spot exchanges, Binance was in the lead, with its daily trading volume surpassing $1.4 bln. Coinbase and Bitstamp are in second and third places ($429 mln and $316 mln, respectively).