Bakkt Will Allow You to Spend Bitcoin at Starbucks with Its New App: Details 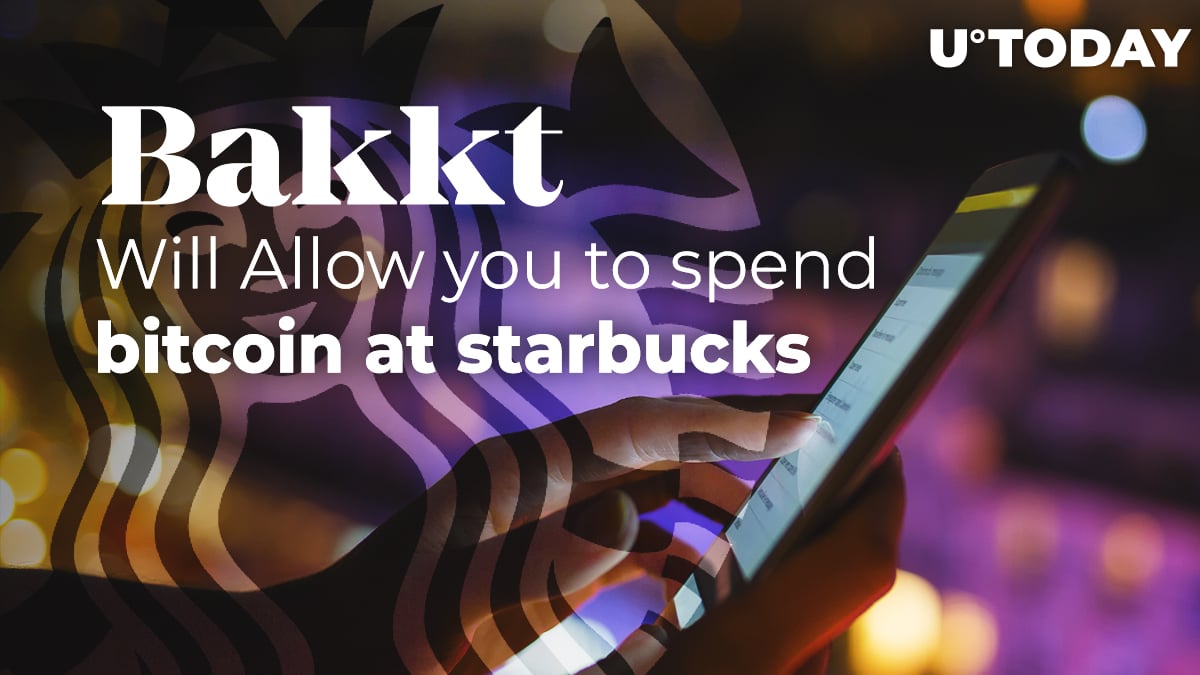 In its latest blog post, Bakkt has made an announcement about a new consumer app that could potentially streamline the adoption of cryptocurrencies.
card

Mike Blandina, who joined Bakkt as its new chief product officer back in April, claims that the company is currently working on an app that would allow paying merchants with crypto. The app's rollout is expected to take place during the first half of 2020.

Bakkt will be teaming up with Starbucks to test out the forthcoming project. The partnership with the coffee giant has been brewing for more than a year.

We’re now focused on the development of the consumer app and merchant portal, as well as testing with our first launch partner, Starbucks, which we expect in the first half of next year.

However, it's worth mentioning that Starbucks will not accept your BTC. After numerous reports started circulating on the web, the company's spokesperson was quick to deny all the rumors and bring more clarity to the table. Crypto will be simply converted into the US Dollar, which is already possible to do with apps in the likes of Spedn.

As reported by U.Today, Amazon customers can now pay for goods with Bitcoin, but this is only possible with the help of a third-party extension called "Moon."

Speaking of Bakkt, the company has been on a roll as of recently after a tepid reception. The exchange announced the launch of Bitcoin options on its futures contracts before recording an all-time high trading volume on the same day Bitcoin surged by about 40 percent.