Yuri Molchan
BabyDoge meme coin has been added by yet another crypto exchange, its price spiked on this news 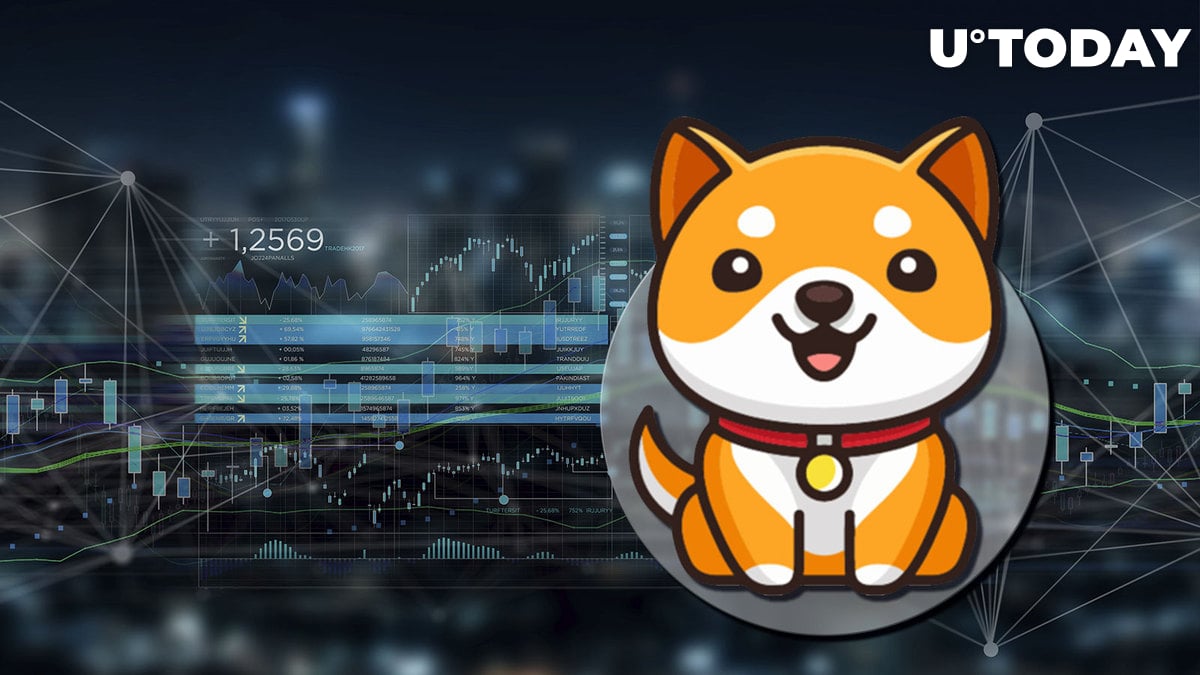 The official Twitter handle of BabyDoge has spread the word that the meme coin has been added to one more crypto exchange this week.

Baby Doge Coin support has been added by ONUS exchange created in Vietnam, which now has more than 2 million users. The announcement by the platform was made on Oct. 15. The meme coin was listed under a ticker BABYDOGE1M.

Now, offchain transactions on the ONUS network are available for BabyDoge, for trading and conversion against USDT and VNDC. The blog post on the exchange says that due to a low conversion rate of VNDC to BabyDoge, one BABYDOGE1M will be equal in value to 1,000,000 BabyDoge.

The BabyDoge community has been quite active at removing its tokens from the circulating supply and locking them in dead wallets.

According to the @babydogeburn_ account, which regularly reports new BabyDoge burn transactions, over the past 24 hours, the community disposed of 7,894,663,056,589 meme coins. This is worth approximately $9,379.

To compare that with SHIB, within the past similar period of time, the SHIB army managed to burn 46,348,209 Shiba Inu. This is the equivalent of $477.

Data provided by the CryptEye analytics platform has shown that, compared to early September, the rate of burning SHIB has seen a major decline.

According to this website, throughout the summer, the SHIB army managed to eliminate approximately 12 billion tokens. In September and the first half of October, they burned only as little as 2.36 billion meme coins.

Along with that, since the start of September, the price of SHIB has also been down 15%. While the price goes down, the community has a perfect opportunity to burn more coins at a lower cost, but they did not seem to have taken the chance.