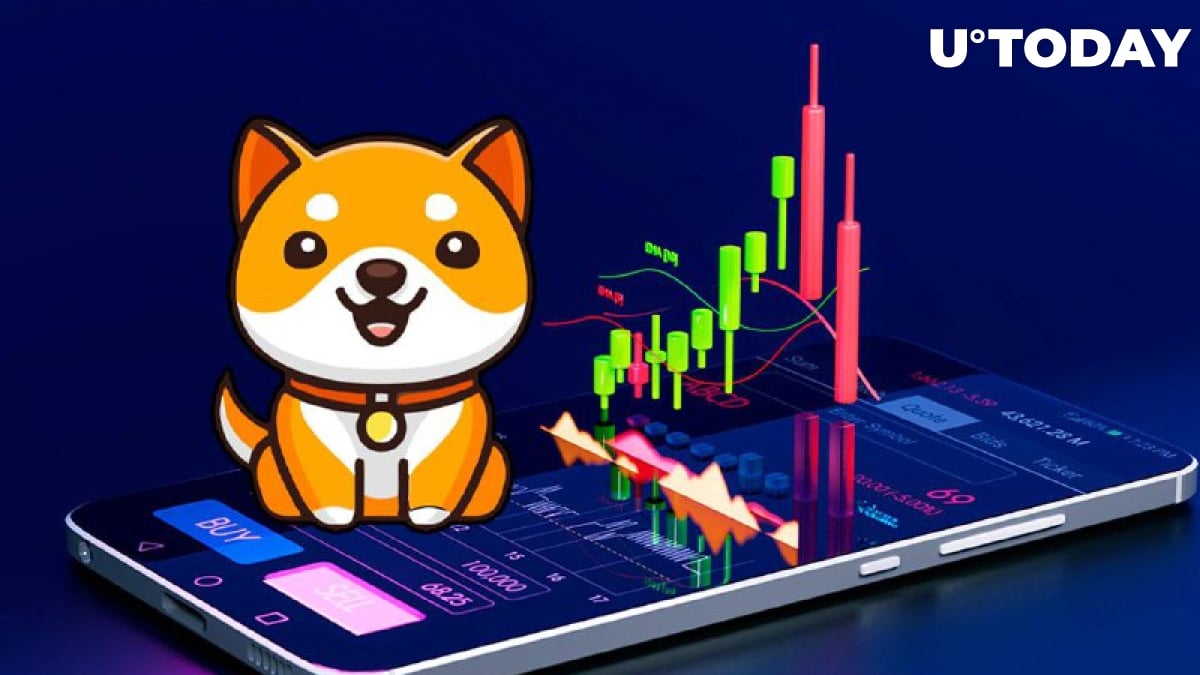 The sensational vote to burn an incredible amount of BabyDoge coins came to a successful conclusion. The vote by members of the BabyDoge community resulted in the decision to burn 50 quadrillion BabyDoge coins. The event is scheduled for Friday, July 1.

Recall that the issue of burning a solid portion of the volume in circulation was first raised a month before the burning date, on the project's first birthday, June 1. At that time, the circulating supply was 232 quadrillion tokens. By the end of voting, BabyDoge had already come up with a supply volume of 115 quadrillion, of which, as is now known, another 50 will be cut off.

It is important to clarify that only coins in the Ethereum network are proposed to be burned. While it is not entirely clear whether BabyDoge tokens are in its main network, the BNB Beacon Chain (ex-BSC), will also be subject to such manipulation.

BabyDoge quotes reacted to the news of the decision in different directions, by playing both ways. On June 28, the day the voting results were approved, BabyDoge showed an increase of 15.8%. However, the very next day, it rushed down by 18%, which brought it to a point below the start of yesterday's growth, where it was smoothly bought off. As a result, BabyDoge is currently trading 10% lower than yesterday's closing price and about 12% lower than its June 1 values.

It will be quite interesting to watch how the price and, no less importantly, the capitalization of BabyDoge will change when 50 quadrillion tokens are burned. This may be the first time in history that there has been such a large-scale one-time token burning. We are sure that BabyDoge's sector competitors, such as Shiba Inu with its SHIB token, will also be watching closely and may even use some tricks to their advantage.