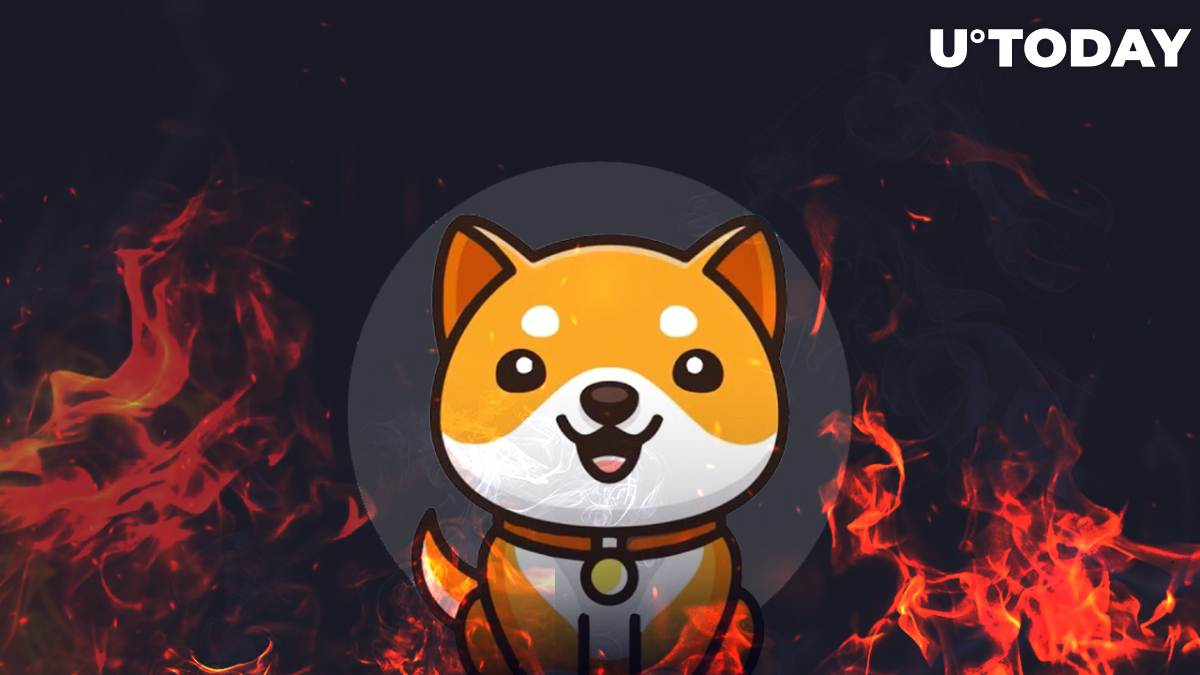 BabyDoge is a popular memecoin that gained massive publicity in the last year thanks to Elon Musk's viral tweets and extremely active engagement of its fans and holders. Initially, its number of tokens was 420 quadrillion, but thanks to the mechanism of burning during the year, it was possible to almost halve this number, and now this figure is equal to 232 quadrillion.

Lately, the burning rating has not been much, but apparently the BabyDoge team, with the advice of the community, decided to step up the pace and successfully burned 6 quadrillion tokens in the first two days of June. Perhaps we can consider it a gift for BabyDoge's first birthday.

Moreover, a vote was initiated to burn another 50 quadrillion tokens. At the moment, the leading option in the voting is to burn all 50 quadrillion BabyDoge at once, while the less popular option was to do it gradually over a period of two months. Voting will continue until June 28, and if you are a proud BabyDoge holder, you can make your contribution to the community.

Over 1.5 quadrillion votes so far!

At the same time, it should be clarified that the vote to burn 50 quadrillion applies to BabyDoge on the Ethereum network. No one specifies whether there will be similar actions on the project's main network, BSC.

What is the point of burning?

Burning is the most common and perhaps one of the most effective ways to increase both the price per token and overall market capitalization. This tool is used both by meme projects like Shiba Inu and BabyDoge and serious crypto tech players like Polygon, which also successfully launched its MATIC token burning not long ago.