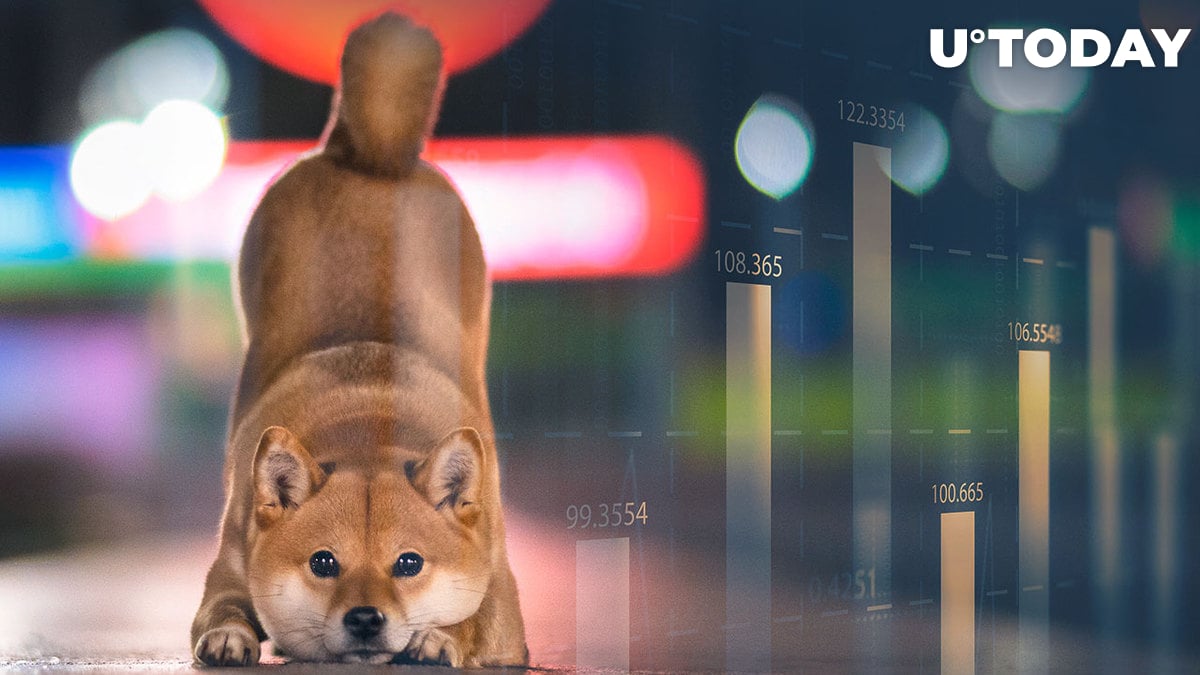 Shiba Inu has added an extra zero to its price tag as it returns to levels last seen on June 11, marking a nearly two-week low.

Cryptocurrency losses intensified on June 29, with several altcoins such as Solana and Avalanche recording significant losses as concerns about contagion grow in the aftermath of the bankruptcy of hedge fund Three Arrows Capital.

Solana (SOL), Avalanche (AVAX) and Polkadot (DOT) are down 11.83%, 12.56% and 10%, respectively, over the past 24 hours, according to data provided by CoinMarketCap. The majority of altcoins were also losing value at press time.

As Asian and European equity markets fell, Bitcoin fell below $20,000 for the first time in almost a week.

Shiba Inu was a top gainer in the crypto market on June 21 as its price suddenly rose 45%. This was followed by a few more days of positive action before the SHIB price met a significant barrier at $0.000012, where the bears sold.

The RSI is hovering just over the neutral 50 levels, indicating that Shiba Inu may consolidate for a while after hitting a short-term low. The bulls may try to resume the up-move if the price bounces off the present level and passes the MA 50 at $0.0000106.

Shiba Inu might attempt the $0.000014 level next if its price surpasses the 0.000012 mark. Despite the price decline, Shiba Inu continues to add more holders. According to WhaleStats, the total number of SHIB holders presently stands at 1,188,601.