Arman Shirinyan
Despite largest hack in the industry, Axie Infinity is rallying up 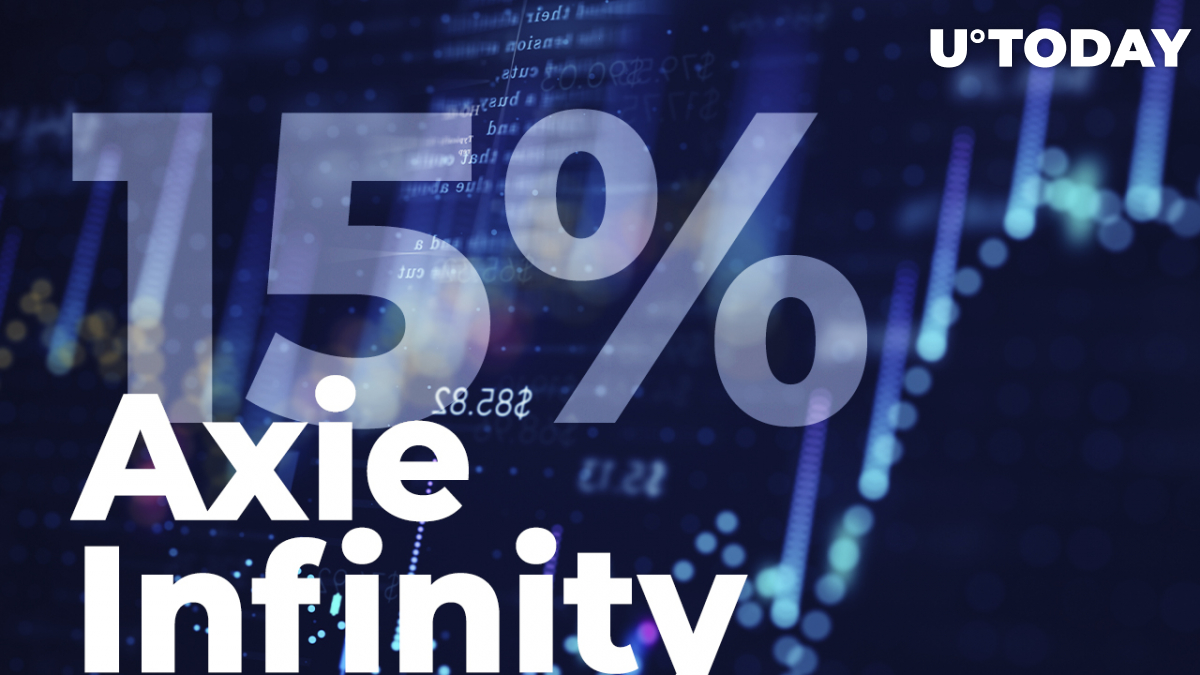 The recently hacked Axie Infinity token, AXS, spiked by 15% in the last 24 hours, as a TradingView chart suggests, despite the recent hack that put the whole GameFi project at risk.

According to the daily chart, the price of Axie Infinity-related token AXS rallied by 15% in the last 24 hours, once again breaking through a 200-day average resistance. Unfortunately, it swiftly retraced back under the resistance, showing that there is not enough buying power and volume on the market.

Right after the project announced that it had become the victim of hackers, the price of the token stumbled by 9.7%, which is a considerably moderate reaction of the market for the biggest GameFi-related hack in the industry's history and one of the largest hacks in the DeFi space in general.

Previously, the asset's price was trading with average 6% daily volatility, which has not changed after the hack, showing that the price drop was purely technical and investors cared little about the $625 million stolen.

The Ethereum-linked sidechain developed by the Axie developer previously confirmed the breach, which led to a massive loss of $625 million. It is not yet clear how the hacker obtained private keys and drained validator nodes, but the hacker easily beat the previously largest hack in the history of DeFi—Poly Network's $611 million hack.

Later on, the COO of Sky Mavis, which is the company behind the biggest GameFi project in the space, stated that they will reimburse its players' funds that have been lost in the hack.

The stolen funds have been easily "washed" via decentralized exchanges and withdrawn with no problems whatsoever despite some exchanges and large cryptocurrency trading platforms limiting trading for wallets that had funds related to Ronin bridge.