Asset Manager Ruffer Reveals It Dumped All of Its Bitcoin Holdings 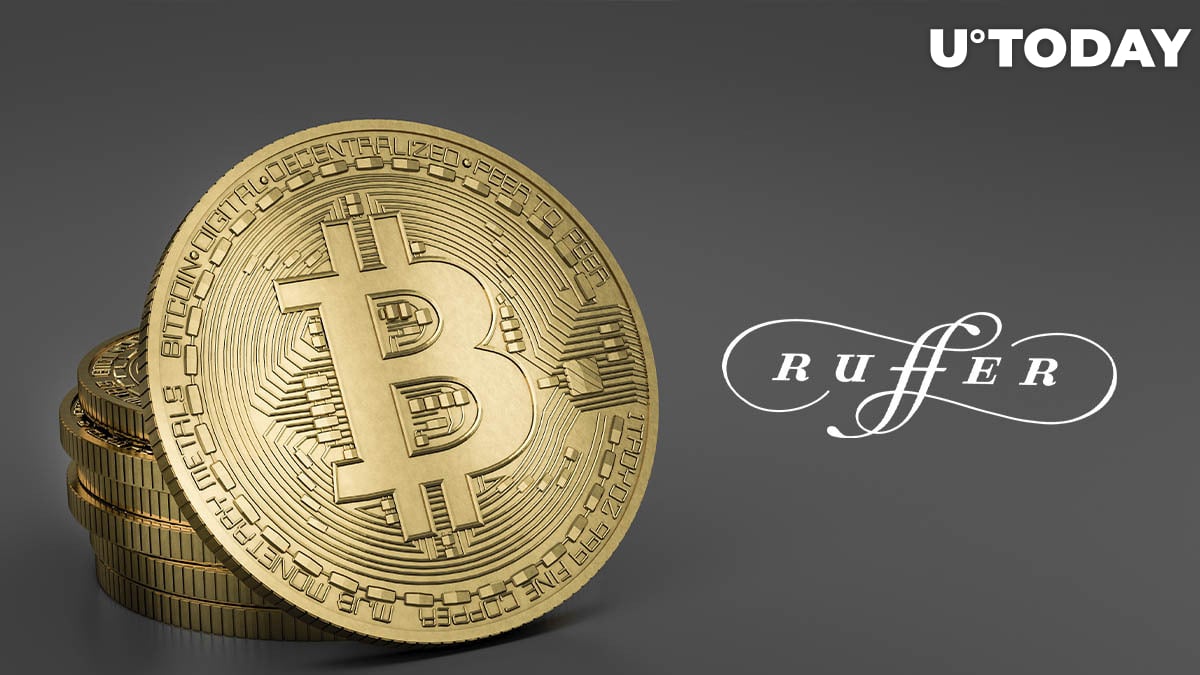 Ruffer has made a quick $1.1 billion with its short-term Bitcoin bet, according to a June 6 report by The Times.

The U.K. asset management firm claims that it dumped its entire holdings in April after selling off half of its position in February.

Part of the reason why Ruffer got out of the cryptocurrency is that it expects younger people to stop actively trading now that lockdowns are over.

As reported by U.Today, Ruffer initially announced its $600 million Bitcoin bet back in December.

Bitcoin is not off the menu

Hamish Baillie, Ruffer’s investment director, claims that the company doesn’t rule out investing in Bitcoin in the future:

If you have a multi-asset strategy then things that behave in different ways are really helpful. There’s no point being multi-asset if all your different assets move with the same dynamics.

Speaking of environmental concerns surrounding Bitcoin, Baillie dismissed them as “misinformation,” adding that the gaming industry actually consumes more electricity. Furthermore, she mentioned that up to 70 percent of mining is powered by renewables.

As reported by U.Today, Square and Blockstream recently teamed up to build a solar-powered Bitcoin mining farm.