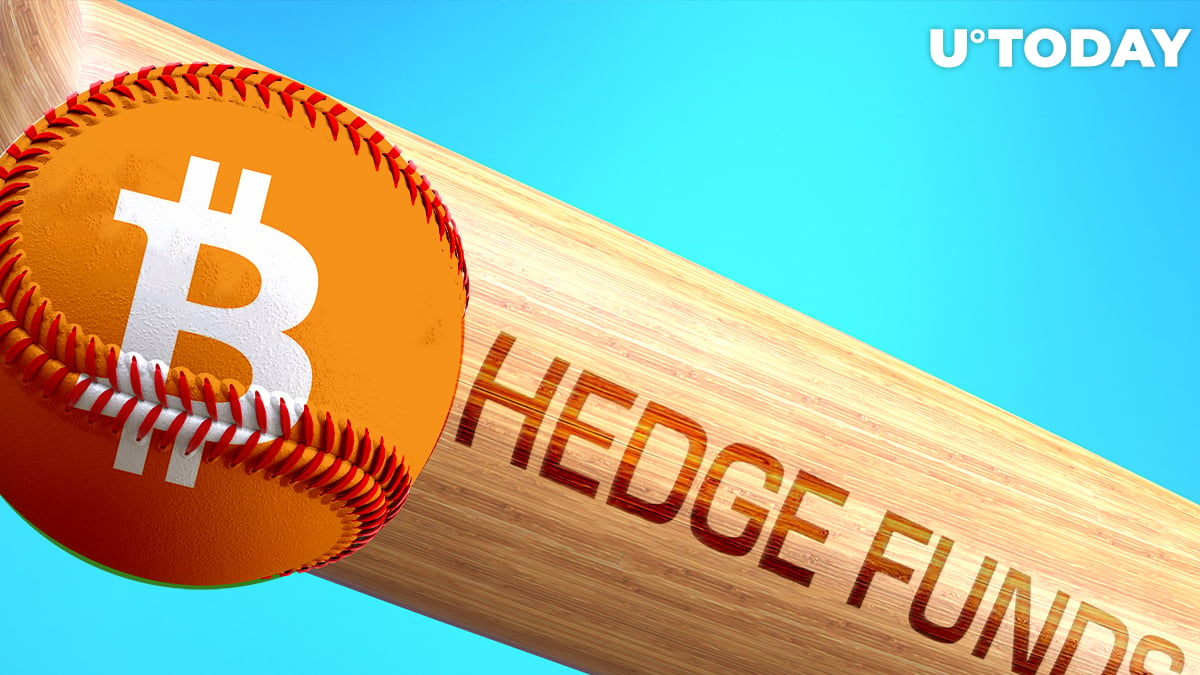 Cryptocurrency hedge funds are having a splendid year, having gained 50 percent since the start of 2020, according to an Aug. 13 Financial Times report that cites data from Eurekahedge.

They are, of course, piggybacking off of Bitcoin’s 60 percent rally that allowed the flagship cryptocurrency to significantly outperform U.S. equities, gold and other traditional assets.

Eurekahedge, the most reputable data tracker in the $3 tln hedge fund industry, now paints a strikingly different picture for cryptocurrency-focused players—compared to March when the industry was reeling from Bitcoin’s third-largest daily crash in history.

As reported by U.Today, Pantera Capital, a major cryptocurrency investment manager that boasts $470 mln in cryptocurrency assets, faced a 34 percent loss due to "Black Thursday," March 13. However, the Dan Morehead-helmed firm was already up 32.5 percent on the year back in May.

Given that Pantera Capital started to invest in Bitcoin back in 2013, it was still sitting on sizeable returns despite a 75 percent crypto rout in 2018, which was the fund’s worst year on record.

Some smaller hedge funds, such as California-based Cryptolab Capital, had to shut down after failing to weather the storm.

Recently, Tetras Capital, Neural Capital and other investment firms also shuttered after losing too much.

Major hedge funds are in

Following the lead of billionaire Paul Tudor Jones, hedge funds are dipping their toes into crypto, according to BlockTower Capital's partner Michael Bucella:

A number of very large traditional hedge funds are active in crypto, even if they don’t necessarily talk about it.

Grayscale Investments managing director Michael Sonnenshein, whose firm now controls over $5.1 bln worth of crypto, claims that hedge funds show interest in crypto due to the diminishing value of fiat currencies:

Overwhelmingly the inflows are coming from major hedge funds. Conversations are being driven by QE and zero interest rates, which is eroding the value of fiat currencies.