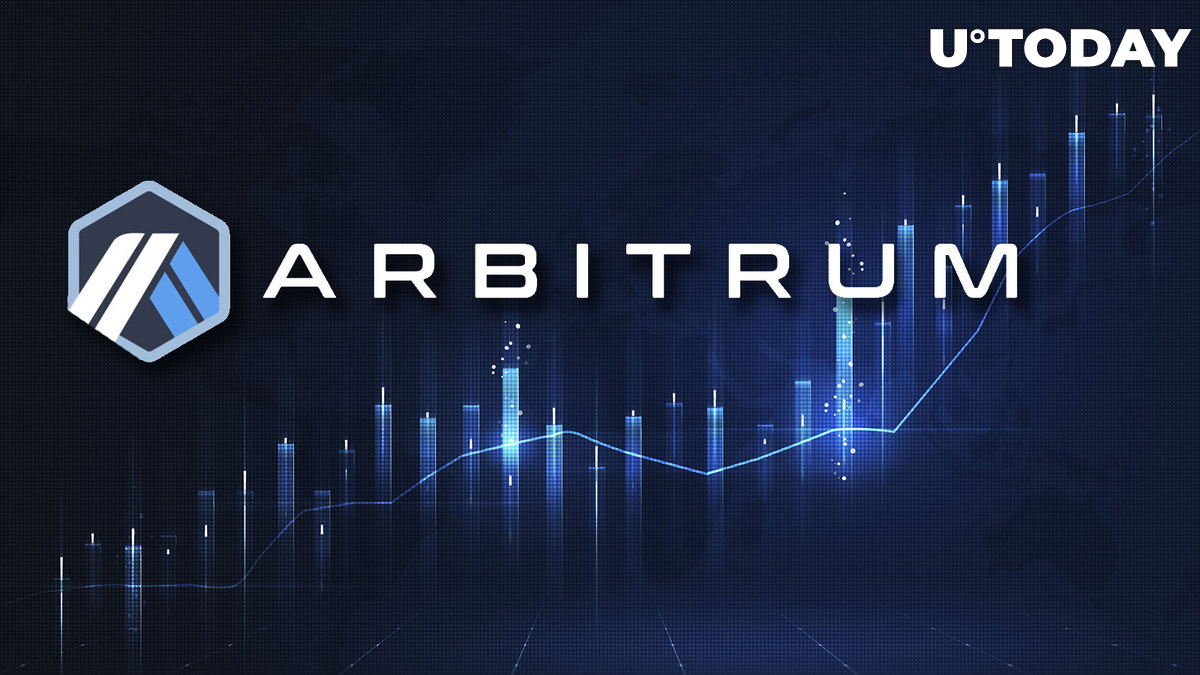 Arbitrum on fire, Avalanche and Flow "doing something right": Insights

Natascha Che took to Twitter to share her "snap judgments" on what the statistics of on-chain transactional activity on major L1 and L2 blockchains can tell us.

· Arbitrum: killing it
· Avalanche, Flow: getting higher engagement w/o user growth-- doing sth right
· Solana: life's difficult, next 6 mos sink-or-swim
· Near: got massive user windfall from Sweatcoin & yet still fail to get engagement. U kidding me? pic.twitter.com/5n3ZAZlfVQ

As per the data highlighted by Che, two L2 heavyweights, Arbitrum and Optimism (OP), witnessed the larger increases in both metrics. The first network is "killing it," as per the analyst: the number of its daily active addresses has jumped by 152%, while its daily transactions have added a whopping 484%.

Optimism's daily active addresses have added over 231%, while the daily transactions have more than doubled. These statistics say that both networks are actively onboarding new users while increasing the engagement of existing ones.

Interesting processes can be traced for Flow and Avalanche, two "Ethereum killers." While the number of their daily active addresses is declining, the activity of the addresses is growing, which is net positive, according to Che.

Both metrics' 90-days change is in the green for four other blockchains: Osmosis (Cosmos ecosystem), BNB Chain, Cardano and Ethereum.

Solana, the worst L1 sufferer of the ongoing FTX/Alameda drama, is seeing both metrics bleed. It has lost one third of its users, while its daily transactions have dropped by 42%.

Related
Is Solana Next to Enter Cryptocurrency Graveyard?

NEAR Protocol has registered a massive (more than sixfold) increase in its account number, which should be attributed to the activity of mainstream move-to-earn applications. However, its daily transactions have dropped by 77%.