Alex Dovbnya
After being defeated by SEC, LBRY has filed status report, stating that it cannot reach agreement with SEC regarding remedies 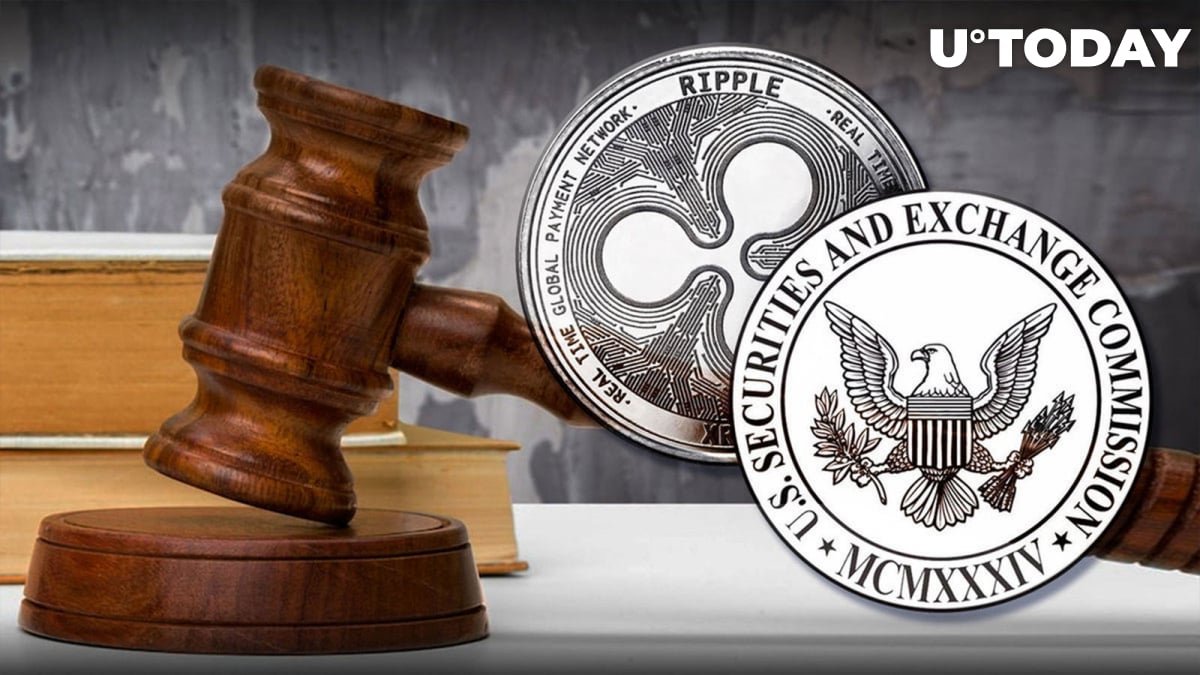 Cryptocurrency start-up LBRY has filed a status report in which it says that it has failed to reach an agreement with the U.S. Securities and Exchange Commission (SEC) regarding the remedies the agency is seeking.

LBRY has now requested a briefing schedule for the court to make a decision.

James Filan, the lawyer tracking the case, has suggested that the SEC wants the crypto start-up to agree that every sale of LBC token is a security, which also includes secondary markets.

The SEC took LBRY to court in early 2021 over unregistered sales of LBC tokens. The cryptocurrency start-up insisted that its tokens were not securities, which is why it did not have to register with the agency. Its "fair notice" defense revolved around the fact that the SEC failed to warn the defendant that the tokens were allegedly subject to security laws, thus violating the start-up's right to due process.

As reported by U.Today, LBRY lost its lawsuit against the SEC, with the court ruling that the blockchain-based file-sharing network actually offered its token as an unregistered security.

Even though Ripple appears to be in a similar boat, some XRP proponents were quick to shrug off the potential negative impact of the precedent-setting ruling. As reported by U.Today, attorney John Deaton said that the ruling did not mean an immediate defeat for Ripple.