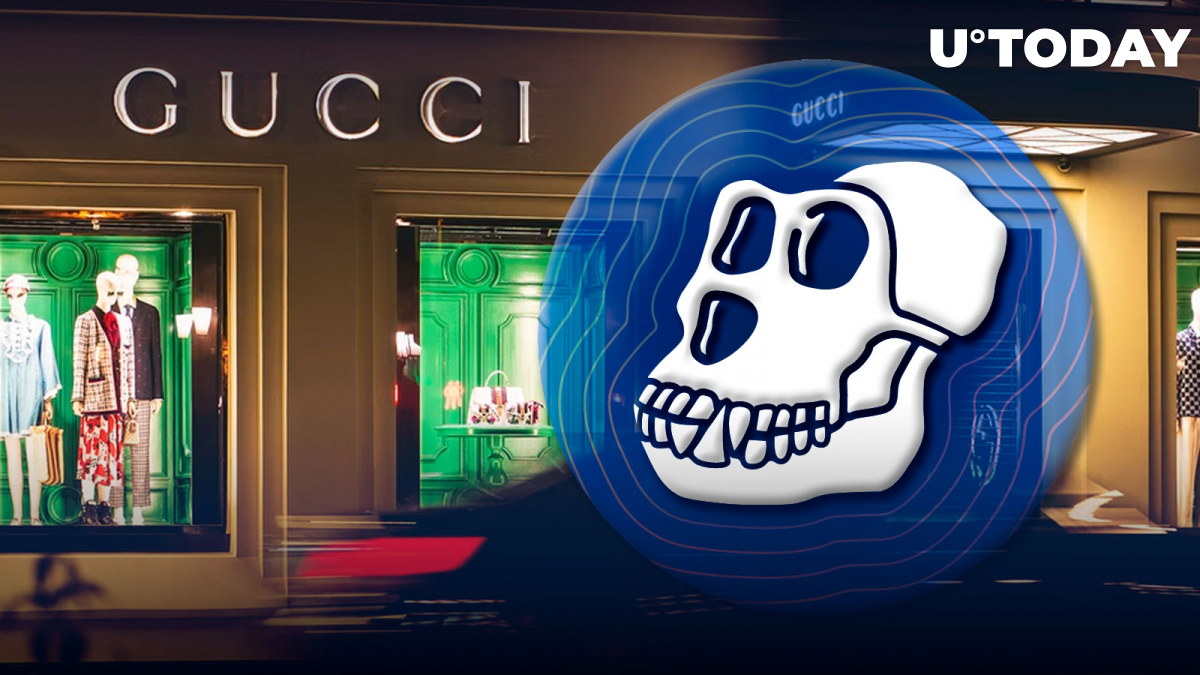 The coin will be available for in-store purchases in select boutiques in the U.S.

Gucci customers are able to pay with the help of a QR code that gets sent to them via email. Last month, one of the biggest names in the fashion world also invested $25,000 in the decentralized autonomous organization (DAO) of non-fungible token marketplace SuperRare.

Related
Ethereum's Vitalik Buterin Says You Should Call Out Scammers
In February, the luxury house brand released a series of NFTs in partnership with toy brand Superplastic.

German fashion house Philipp Plein, which is known for its particularly garish outfits, started accepting cryptocurrency payments last August. In April, Philipp Plein, the controversial designer behind the brand, predicted that his company would earn roughly $16 million from crypto enthusiasts this year.

ApeCoin, which was launched back in March, is the official cryptocurrency of the Bored Ape Yacht Club NFT ecosystem. Despite making waves after its launch, the token has failed to gain sustained momentum. It is currently in 31st place by market cap (below such also-rans as Bitcoin Cash and Monero).