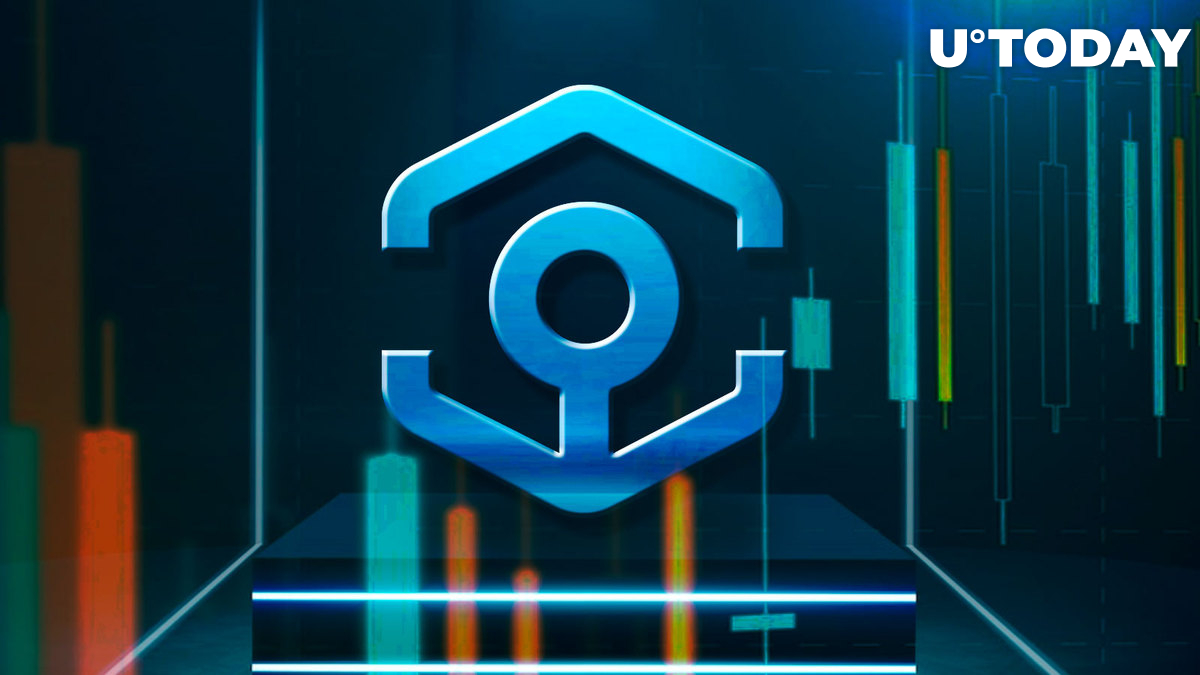 The cryptocurrency that previously rallied around 50% for a few hours has made a return at the top with a 15% price increase, reaching the top 2 of the most profitable assets on the market.

Following the partnership announcement with Binance Labs, ANKR entered the short-term rally on the cryptocurrency market, gaining more than 80% to its value in a matter of hours. Such a rapid price increase attracted the attention of speculative traders that pushed it even higher.

Unfortunately, the lack of a foundation beneath the price led to a swift reversal to the local support level, reflected in the 50-day moving average. With the help of mid- and long-term investors, ANKR successfully bounced off the support and spiked even higher, aiming at a 200-day moving average.

The strategic partnership with Binance Labs is a long-term investment in ANKR as a business. Ankr provides a decentralized blockchain infrastructure operating an array of nodes distributed across 50 PoS networks.

The project has numerous associated branches like Ankr Earn that mostly aim at DeFi users, allowing them staking and other yield-earning opportunities easier and more accessible to any type of investor.

Binance Labs' partnership with Ankr shows that the exchange's branch is interested in the further development of the DeFi industry. Unfortunately, the price performance of the token on the market is purely speculative.

In terms of technical analysis, ANKR looks like an average asset that is ready to enter a long- to midterm uptrend after bottoming out back in June. Unfortunately, the unsuccessful attempt to break through the 200-day moving average may lead to the continuation of the bear trend despite the explosive growth we saw previously.