Gamza Khanzadaev
Decentralized blockchain infrastructure provider gets major boost, but not only to its quotes 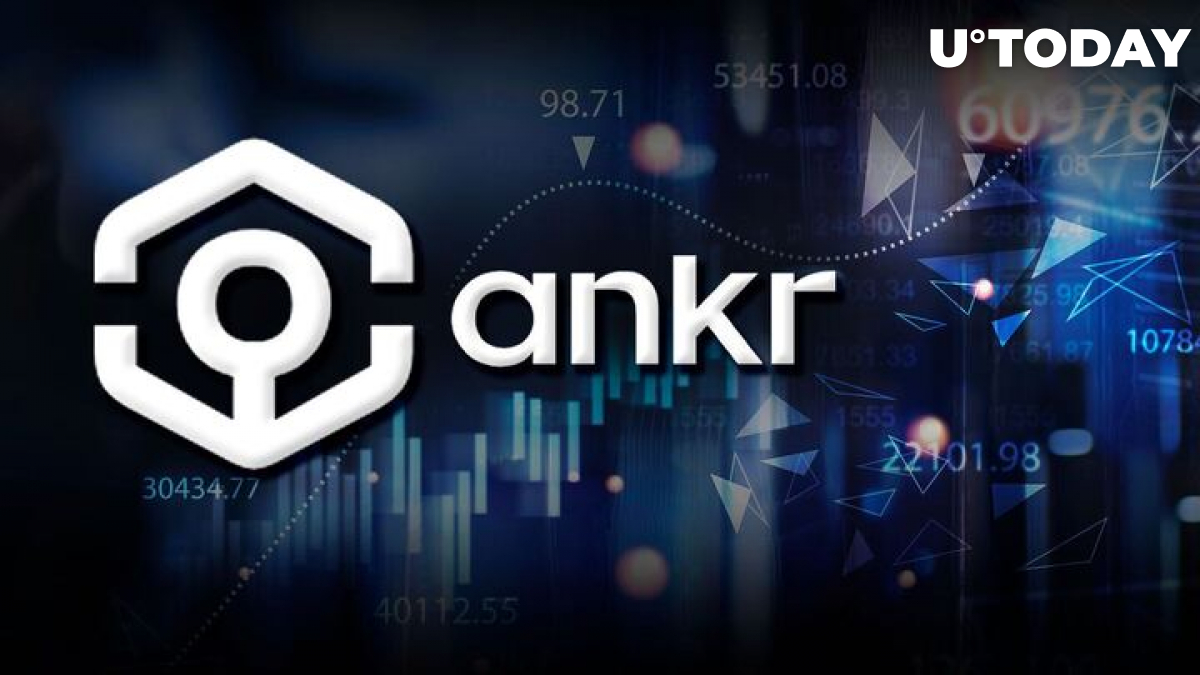 As has just become known, decentralized cross-chain staking platform Ankr has received a strategic investment from a division of one of the largest global crypto exchanges, Binance Labs. The support of such a large strategic partner should help Ankr in its mission to attract more and more people to the crypto space.

🥳Thank you @BinanceLabs for the support!

We are extremely excited to have #BinanceLabs as a strategic investor for #ANKR!🕺💃 https://t.co/MtSta9yhq9 pic.twitter.com/YZBqiR5ZpD

The decision was also influenced by Ankr's participation in the construction of BNB Chain (ex-BSC) and BNB Liquid Staking solution. As noted in the press release, Ankr's actions not only improved the overall performance of the ecosystem but also helped significantly optimize blockchain data storage and increased its performance 100 times.

After the release of the news, ANKR quotes rushed to surge by more than 60% in an hour, where, at $0.052 per token, many investors decided to exit. Such a price rally allowed the capitalization of the project itself to add $170 million, and it is currently valued at $526 million. It is difficult to predict the token price ceiling, given that the size of Binance Labs' investment is not disclosed, but perhaps we may still see interesting price movements.

Ankr became another project to be touched by the "golden hand" of Binance Labs. Recall that at the beginning of the summer, the division raised a $500 million investment fund with the support of the world's leading investors. The aim of the fund was to invest in projects like Ankr, which could expand the use of cryptocurrency and encourage the adoption of Web3 technology and blockchain in general.

Moreover, recently Binance Labs acquired a new head with Yi He, co-founder of Binance itself, who apparently - as it seems based on today's events - does not like to waste time.