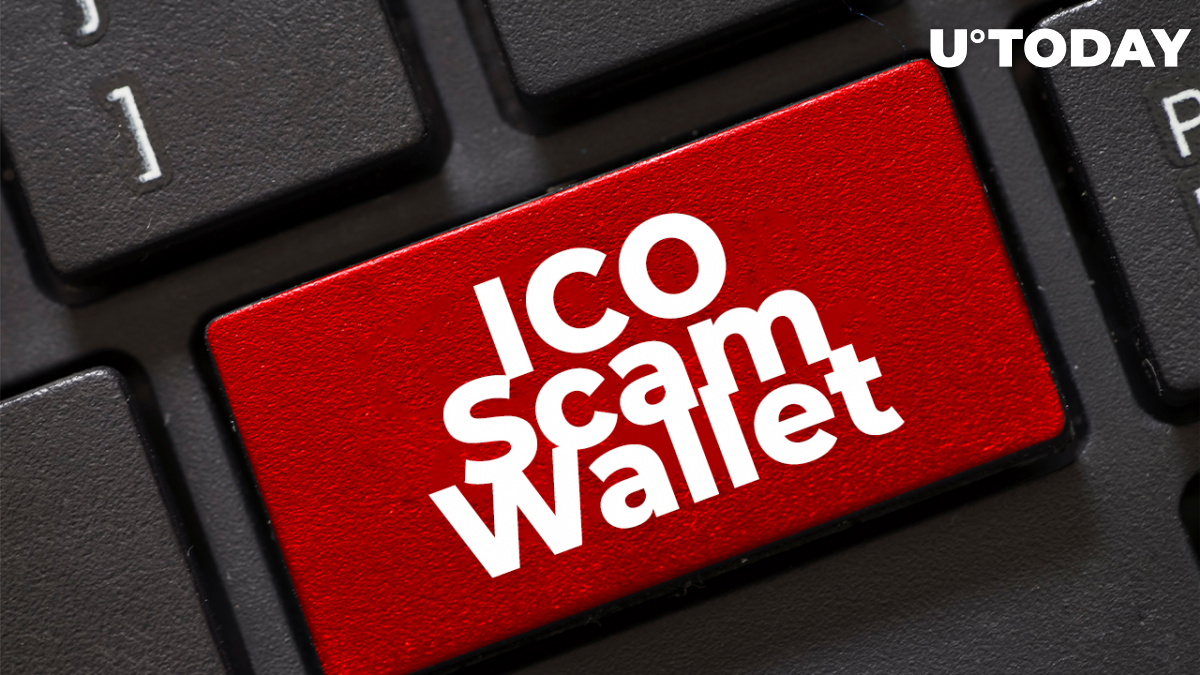 A wallet with funds that had been collected from the 2018 ICO scam suddenly became active for the first time in around three years by swapping a massive amount of ETH for USDC across five wallets, zachxbt reports. It is not yet clear if the swap was made by the owner of the wallet or someone else. The stolen funds are not blocked either.

One of the most commonly used Ethereum blockchain explorers in the industry, Etherscan, has not yet marked wallets associated with the scam ICO addresses. Besides leaving funds untagged, the money in the aforementioned wallets is still not blocked, which allows hackers to move them around.

Wow so over the past weekend the Sparkster wallets from the 2018 ICO scam became active for the first time in ~3 years swapping 14,200 ETH for $22.7m USDC across 5 wallets.https://t.co/N1DCOzx9uQ pic.twitter.com/vHKzsjOO8i

Sparkster ICO, which raised $30 million in the ICO, concluded in July 2018, reportedly misled investors by promising extremely high returns 300 times more than their initial investment. Such a marketing strategy has been commonly used by cryptocurrency projects, as there was nothing but speculative value behind relatively new tokens or coins.

Ironically, zachxbt published a screenshot of a comment made on the ICO wallet's page by an anonymous user who is expecting tips for warning scammers about the post made by the on-chain sleuth and the possibility of their funds being frozen by exchanges and blockchain security companies.

In the period between 2017 and 2018, the cryptocurrency industry was filled with a variety of scammy projects and teams that were aiming at collecting funds from inexperienced users for inherently worthless tokens.

Unfortunately, the massive rise of the market capitalization of the crypto market attracted even more scammers in 2021 and 2022, as the market saw a massive number of DeFi and NFT-related scams and hacks worth millions of users' funds.