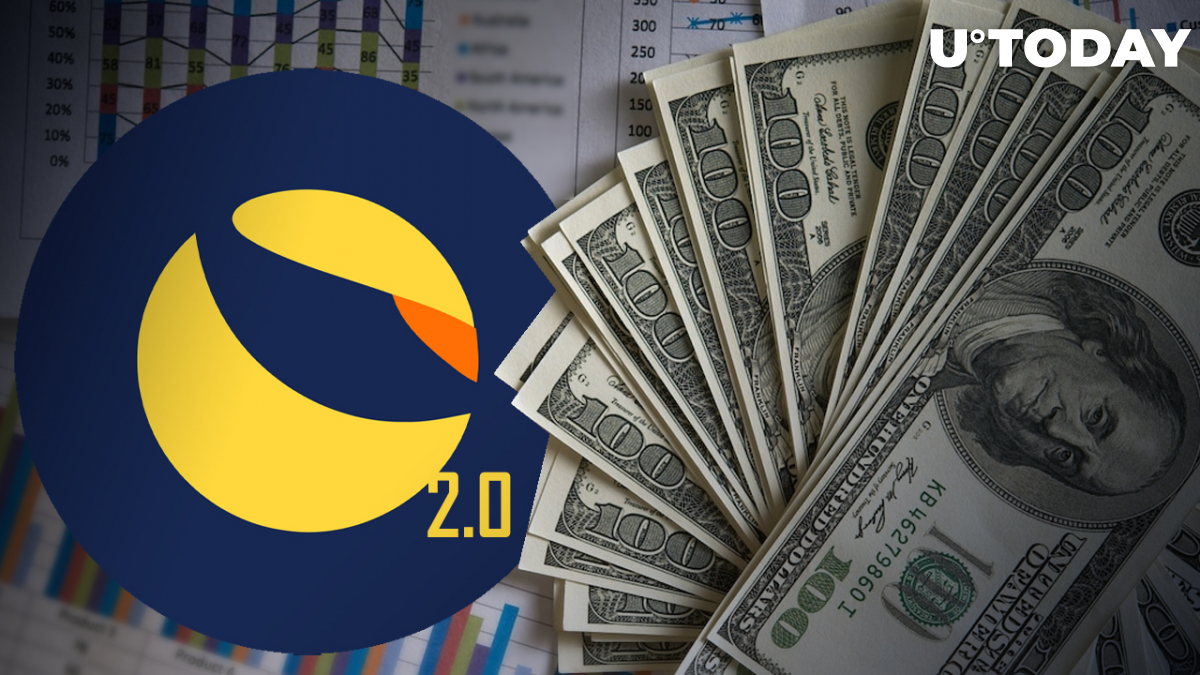 Following the launch of Luna 2.0, some lucky users got a "free" $800,000 thanks to the bug that happened on Anchor Protocol lending and borrowing platform. Here is how it happened.

Reportedly, the price oracle of LUNC (Luna Classic) went to $5 despite the price of the actual assets being significantly lower than $5. One of the users on Anchor's platform noticed the bug and deposited around 20 million Lido Bonded Luna tokens, which was considered $100 million by the platform.

Related
Shiba Inu Large Transactions Up by 122%, Owing to Surge in Whales' Interest in SHIB

The real value of deposited funds should have been around $200,000. After noticing the issue, a user took a loan of 40 million UST and withdrew it at a massive $800,000 profit.

Other users also noticed the issue with the price oracle on the platform and tried to exploit it but faced an error almost immediately. The platform's team was fast enough to fix the bug and avoid additional losses.

Related
DOGE and SHIB Price Analysis for May 28

Some users even accused Do Kwon himself of performing an exploit since he is the only one able to perform such a thing purposefully.

The whole cryptocurrency market was waiting for the final launch of Luna 2.0, but Do Kwon's attempt to revive the network ended up as another catastrophe as the new token lost 70% of its value out of the gate, causing even more controversy in the community considering only a small portion of funds were unlocked and more selling pressure is expected to reach the market.

Traders and investors are still calling the Terra co-founder out, assuming he is the one responsible for the 100% crush of Luna token and depegging of UST stablecoin.