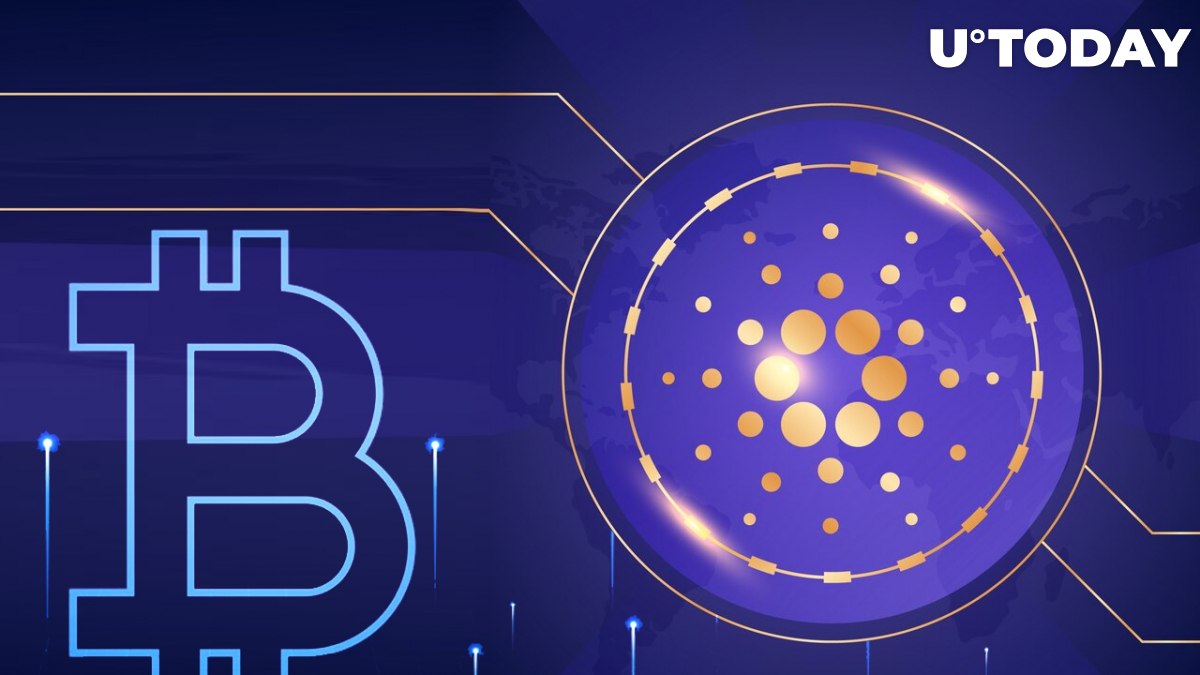 According to "ADA whale," a Cardano community-focused Twitter account, Cardano remains one of the few coins that comes close to Bitcoin's distribution and inflation. He also feels that ADA could become a highly scarce asset at some point in the future, as it may follow a BTC-like path.

No VCs, relatively equal distribution and predictable inflation. Today, people can buy in cheaply until it reduces fast

The "ADA whale" thinks that Bitcoin got its dynamics right because of its fair distribution, its price staying low long enough to allow many to buy, and its fixed supply. Satoshi Nakamoto, the enigmatic Bitcoin creator, believes that scarcity may create value; hence, the maximum supply of Bitcoin was limited to 21 million coins. The 19 millionth Bitcoin was mined in April, leaving only two million BTC to be mined in about 100 years.

Cardano, like Bitcoin but unlike Ethereum, has a finite supply limit, with only 45 billion ADA ever to be created over the coin's existence.

Presently, 33.82 billion ADA are in circulation, accounting for 75% of the maximum supply, and 34.27 billion ADA have been created so far, per CoinMarketCap data.

However, because of continued unfavorable market conditions, the "ADA whale" believes that now may not be the time to load up on ADA. "This is a bear market, so be prepared for possibly months of double digit negative returns if you do," he advises. "Just trying to put it into long-term perspective."

In addition, IOHK provided a chart with network growth information. Currently, 986 projects are building on Cardano, up from 943 previously. A total of 88 projects have recently been launched on Cardano, while the number of NFT projects has risen to 5,727. For the week, Github connects totaled 3,028, while Cardano native tokens stood at 4.9 million.