Yuri Molchan
In September, this SHIB burner has destroyed highest amount of meme coins via Amazon in 2022 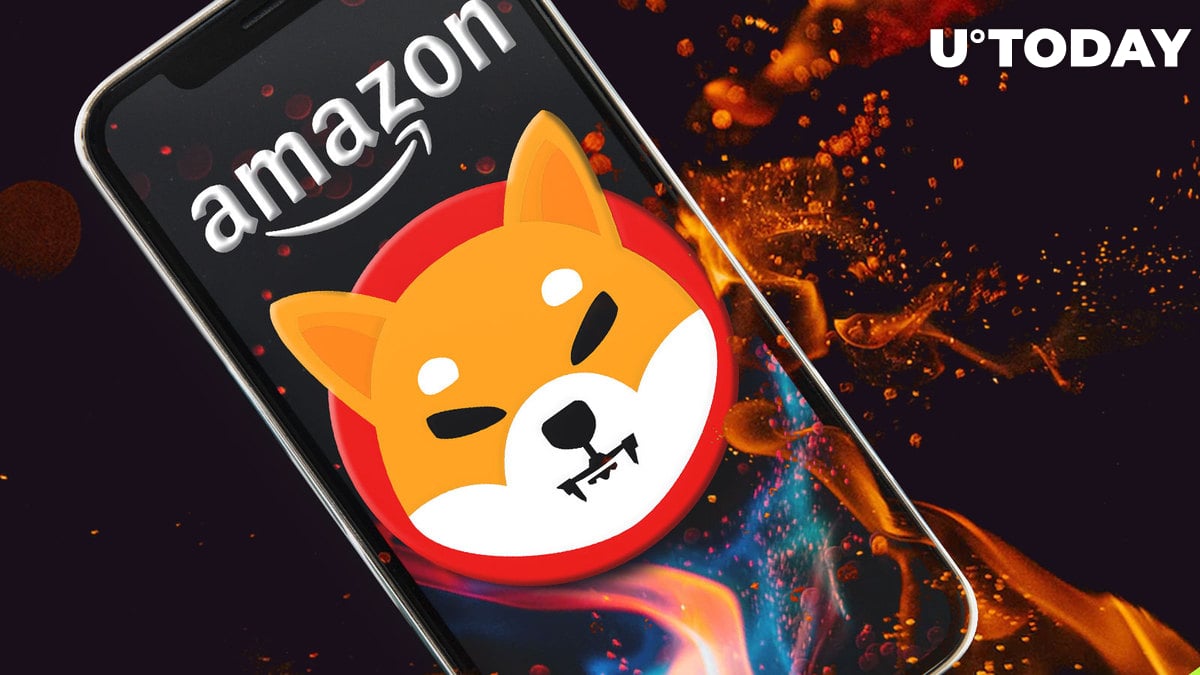 As per a recent tweet by "SHIB Super Store," the account behind which sits mobile phone game developer Travis Johnson, this platform has set a record and, in September, it will be able to burn the biggest amount of Shiba Inu coins via the Amazon affiliate program this year.

Overall, the Amazon tool has helped to remove nearly 200 million SHIB from circulation this month.

Travis Johnson took to Twitter to announce that on Sept. 28, the amount of cash earned was $2,199 so far in September. Burns of SHIB bought with this money take place weekly on Sundays. This amount of USD equals 196,339,285 SHIB at the present exchange rate.

From this Sum, the Amazon affiliate program that SHIB Super Store began utilizing earlier this year has brought $402 – the equivalent of 35,778,175 meme tokens. Johnson stressed that this is the biggest monthly earning via Amazon he has made this year for burning SHIB.

Earlier this week, Johnson tweeted that the next few days would be crucial in letting September beat the SHIB burns made in August.

Amazon breaking $400, which is our highest month yet for Amazon!

Use the links on the homepage for MEXC, Amazon, Upside, and more! pic.twitter.com/LZwFujzbUA

Another SHIB burn platform that also tracks transfers of meme coins to dead-end wallets, Shibburn, has announced the launch of its new project, Shibburn Radio, on devices connected to Amazon app Alexa.

Shibburn Radio, as its founder explained in a tweet, will have advertisements built into the music stream, which apparently implies that advertising profits will be used for buying meme tokens, and they will later be burned. He also mentioned finding sponsors to burn more SHIB and for exposing Shiba Inu to a wider audience.

However, according to the tweet, those users who are listening to this radio (it has its own website and app) are helping projects too, and at no expense.

Per data shared by said burn tracker Shibburn, over the past 24 hours, the rate of removing Shiba Inu meme tokens to dead wallets has soared by 119.29% compared to the previous period.

This time, a much bigger amount of SHIB was locked in unspendable wallets - 15,460,857 SHIB - whereas, on Thursday, it was slightly over 6 million canine tokens.

At the time of this writing, the second biggest meme token by market capitalization, SHIB, is changing hands at $0.00001119 per unit, according to CoinMarketCap.