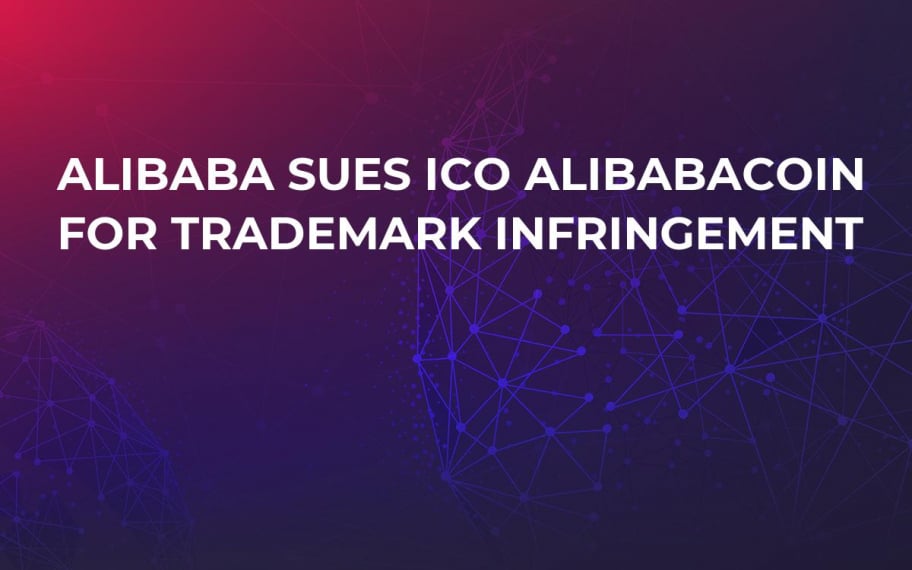 While there have been instances in the cryptocurrency environment of companies looking to profit off names, such as putting Blockchain in their name due to the hype and mania around the technology, which may be the case here.

AlibabaCoin has not got much to do with e-commerce, it is rather about building a facial recognition system for payments.

Alibaba is not a stranger to the world of cryptocurrency, having stated before that they would be setting up the use of Blockchain for cross-border e-commerce.

Alibaba has come down hard on the Dubai-based firm however as there is potential for confusion with its clients, who would believe that the cryptocurrency coin is somehow linked to the e-commerce giant.

Links to eBay and Amazon

While AlibabaCoin is based on facial recognition, the group lists plans for a shopping platform for international retail, especially in countries participating in a crypto exchange.

The white paper also asserts their Blockchain technology “offers a secure and extremely convenient method of payment” while shopping on any variety of platforms, including American e-tailers Amazon and eBay.

It can be seen why it would be beneficial for such an emerging company to appear to have links to something as big as Alibaba, especially if they intend to swim in the same waters.