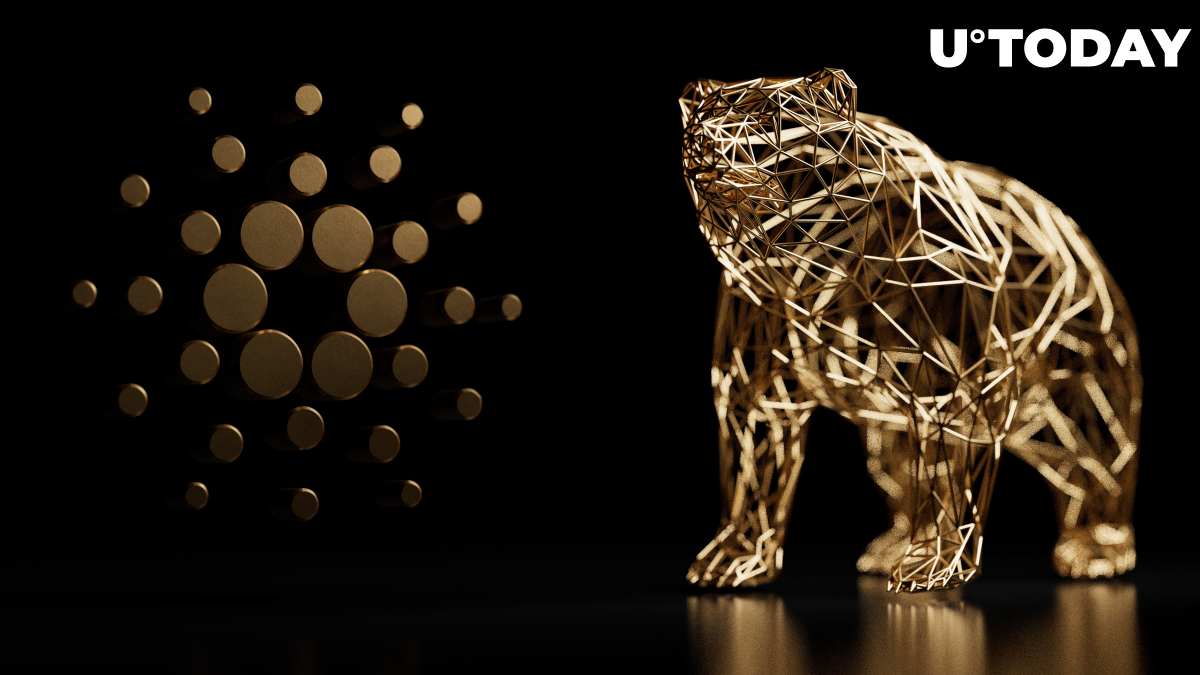 Cardano (ADA) has plunged to a 21-month low after particularly bearish market activity in the past few days. Per data from the crypto price aggregator platform CoinMarketCap (CMC), ADA is currently trading at around $0.38, down 3.20% in the last 24 hours.

ADA has been selling off since the Cardano blockchain completed its Vasil hardfork in September. Within the past month, ADA has dropped around 25%, shedding more than $0.127 from its value. Year to date, the token is down roughly 71%, per CMC data.

Is this the end for ADA?

Despite the price plunge in the ADA market, the Cardano blockchain ecosystem has continued to thrive. U.Today reported that decentralized applications (dApps) on the "Ethereum killer" blockchain have been recording a remarkable uptick in new users. The Cardano non-fungible token (NFT) ecosystem has also been gaining more traction in users and value.

Meanwhile, the ecosystem is poised for an explosion of new projects with increased functionalities powered by the latest upgrade. According to Input Output Global's (IOG) recent weekly development update, there are currently 1,117 projects building on Cardano.

The ecosystem's progress sparks hope that ADA might still see a return to bullish trading as its fundamentals are still strong.