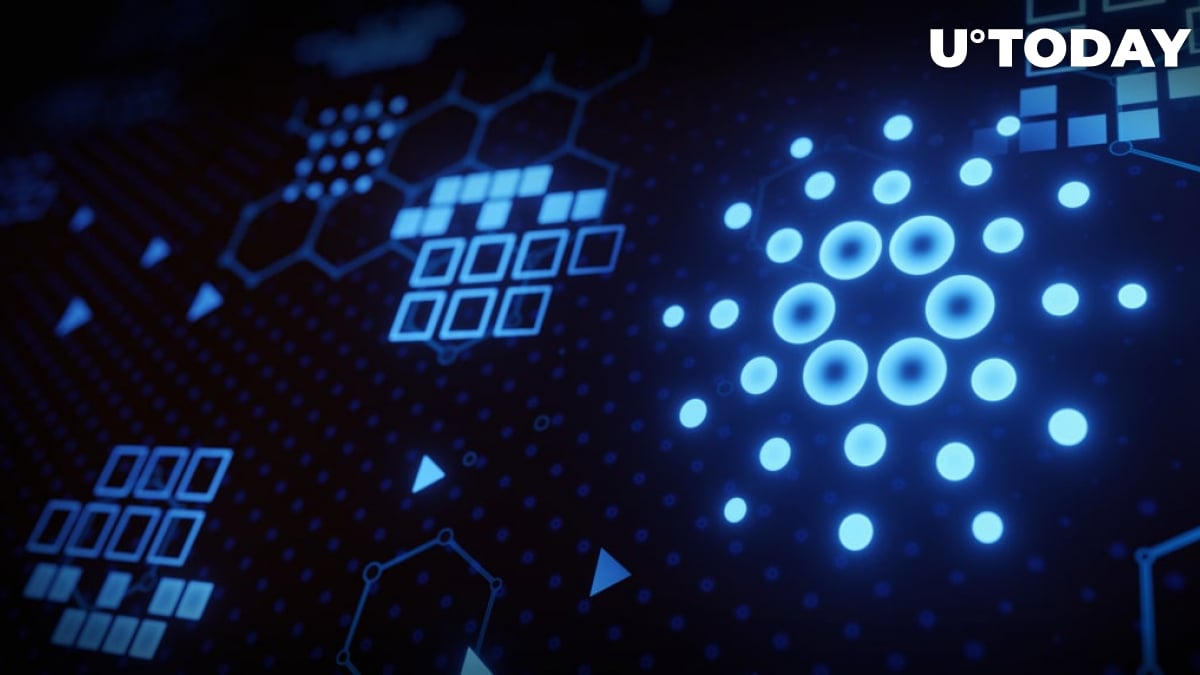 Cardano's (ADA) decentralized applications (dApps) are making waves with a new development on user upsurge. Per data from DappRadar, Cardano dApps have seen a significant spike in new users within the last 24 hours.

At the time of writing, 10 out of the total 23 Cardano dApps listed on DappRadar have seen a minimum of 3% to 6% growth in new users. On the other hand, NFTJungle, ClayNation and Minswap remain on top of the leaderboard at the time of this writing — with the user number upsurge going as high as 150%, 31.25% and 16.93%, respectively.

Does Cardano stand a chance?

It is worth noting that at the time of writing, Ethereum (ETH) dApps are slightly behind Cardano dApps in terms of newly acquired users, according to data from DappRadar. Although the likes of HOP Protocol have seen the number of users climb to 3,005.06%, as many as 16 dApps are seeing a decline in user count.

Meanwhile, Ethereum's dApp volume — which indicates the total number of incoming value to its dApp's smart contract — is significantly ahead of Cardano's. DappRadar's data shows that the highest volume for a dApp on Cardano is $3.25 million, while Ethereum's Polygon POS Bridge currently holds $3.93 billion in volume.

On the other hand, Tron dApps have seen an even better run with new wallet addresses in the past few days, as 14 out of its top 25 dApps have seen a massive upsurge that has both unseated Cardano and Ethereum dApps, according to DappRadar.