AAVE Trying To Break Out After Week of Stalemate

Arman Shirinyan
Lending and borrowing platform's token going through tough stage, but exit could be around corner 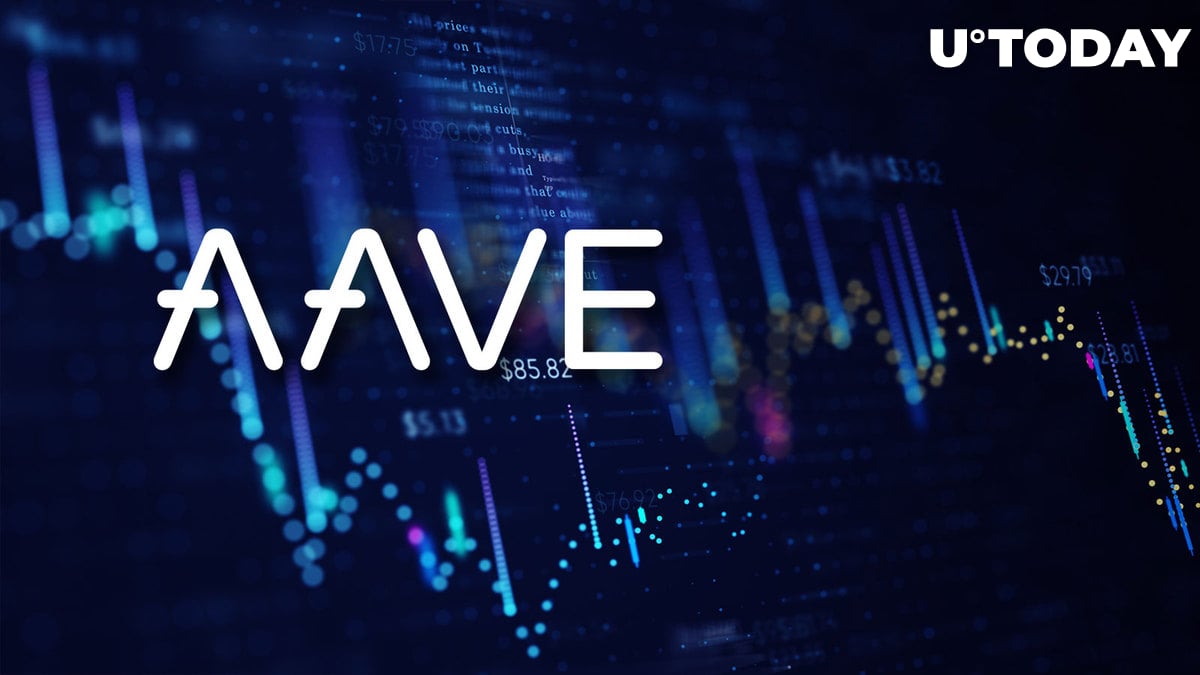 The week of rangebound trading on AAVE might have pushed some investors away from the cryptocurrency, but, thankfully, bulls have found some power to push the value of the asset above the trading range.

In the last 24 hours, AAVE has shown a slightly better performance than the other part of the cryptocurrency market. Unfortunately, there have been no fundamental factors that would suggest that AAVE has an upper hand against other assets, which is why the movement we are seeing right now is purely speculative.

The FTX situation could have possibly become fuel for decentralized lending and borrowing platforms that offer users exposure to certain funds in exchange for their collaterals and interest. Considering the rise in liquidity demand, growth of decentralized financial platforms was imminent.

From a technical perspective, AAVE's price performance is similar to Ethereum and other altcoins. In the last eight days, the asset's price has shown extremely low volatility at approximately 1.2%.

Usually, when the movement of an asset on the market becomes this dull, traders expect a volatility spike, which would bring back traction. In the case of AAVE, that would be a breakthrough of the local resistance at $68.

However, the lack of trading volume on the weekend market might deny us the desired performance on AAVE, and the validation of the aforementioned scenario will only appear on Monday.

On Nov. 14, AAVE hit the local bottom at $53.5 and bounced off of it successfully for the second time this year. The first major resistance level for the token would be at the 21-day moving average at approximately $67. At press time, AAVE is trading at $60 with a 2.2% price increase in the last 24 hours.