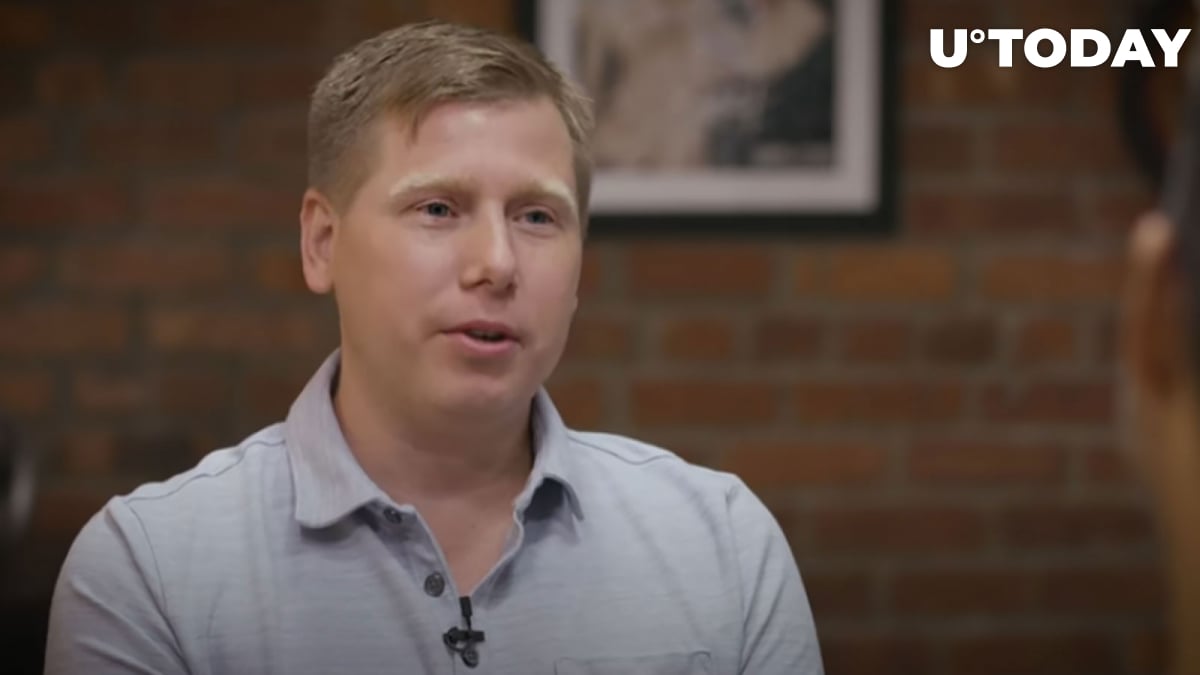 There is plenty of speculation surrounding the health of Digital Currency Group, the cryptocurrency empire created by early Bitcoin investor Barry Silbert.

As reported by U.Today, the lending arm of Genesis abruptly halted withdrawals on Nov. 16. The Wall Street Journal reported that Genesis was seeking a $1 billion bailout from various investors without any success. Rumor has it that Mike Novogratz and The Winklevii refused to rescue the firm.

EZPR CEO Ed Zitron claims that people are “massively underestimating” how bad things could get for the cryptocurrency industry if Genesis Digital capital goes underwater given that this is the largest lender in crypto.

Grayscale, another subsidiary of the DCG empire, recently declined to share proof of reserves due to “security concerns.” Crypto firms are under pressure to publicly share their reserve information following the collapse of the FTX exchange which caught a lot of investors off guard.

Mario Nawfal, the founder of IBC Group, argues that Genesis’s potential downfall could be potentially bigger than that of the FTX exchange.

At press time, Bitcoin is trading at the $16,600 level on major spot exchanges. It is currently down 75.79% from its record high.