Yuri Molchan
DOGE cofounder believes that major coins are protected from going to zero but not 99.9% of all cryptocurrencies 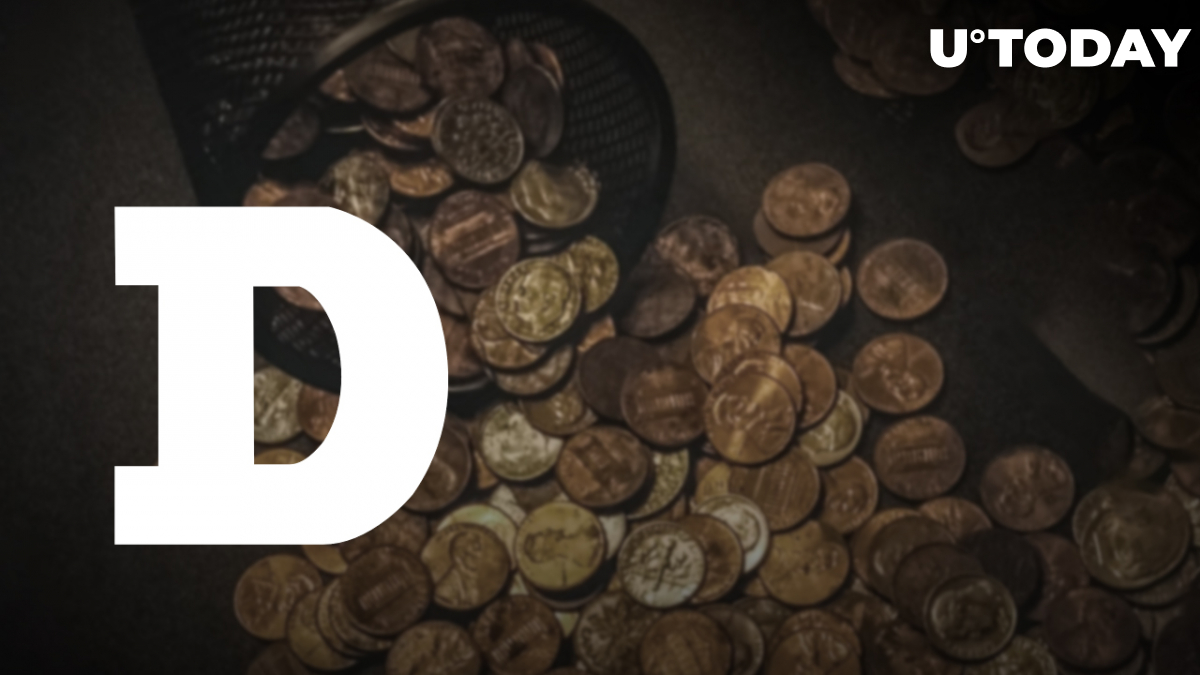 Billy Markus, who created the original meme cryptocurrency, DOGE, in 2013 as Bitcoin parody, together with Jackson Palmer, has taken to Twitter to share an opinion that has been mentioned often on Crypto Twitter recently.

99.9% of crypto will crash to zero, but not major coins

Markus tweeted that out of 500 new coins minted on a daily basis, nearly 100% "will definitely crash." That is not the case for the leading cryptocurrencies; presumably, he meant Bitcoin, Ethereum and Dogecoin since they usually only go down about 90%.

Markus no longer invests in crypto

About a week ago, Markus also shared on Twitter that he had mostly stopped investing in digital currencies back in 2013.

He explained this decision, saying that when most people buy crypto they gamble, partly referring to the fact that the majority of retail investors do not understand the market well and do not study the coins, betting on cryptos that are either being hyped or the ones that the majority of investors are buying.

He has also reminded the DOGE army recently a few times that he has not been working on the development of Dogecoin for a long time now and does not plan to resume it or create any new digital currency.

Whales have increased their DOGE holdings

According to WhaleStats crypto tracking platform, the largest 100 whales on the BNB Chain have added $2 million worth of Dogecoin to their comprised stash of this meme crypto.

On Thursday of last week, the whale "Martian Manhunter" made an acquisition of Dogecoin, buying a large amount of it. A staggering 68,000,000 meme coins worth $5,684,188 were added to his wallet.