Alex Dovbnya
$1.6 billion worth of Bitcoin has been deposited to centralized exchanges 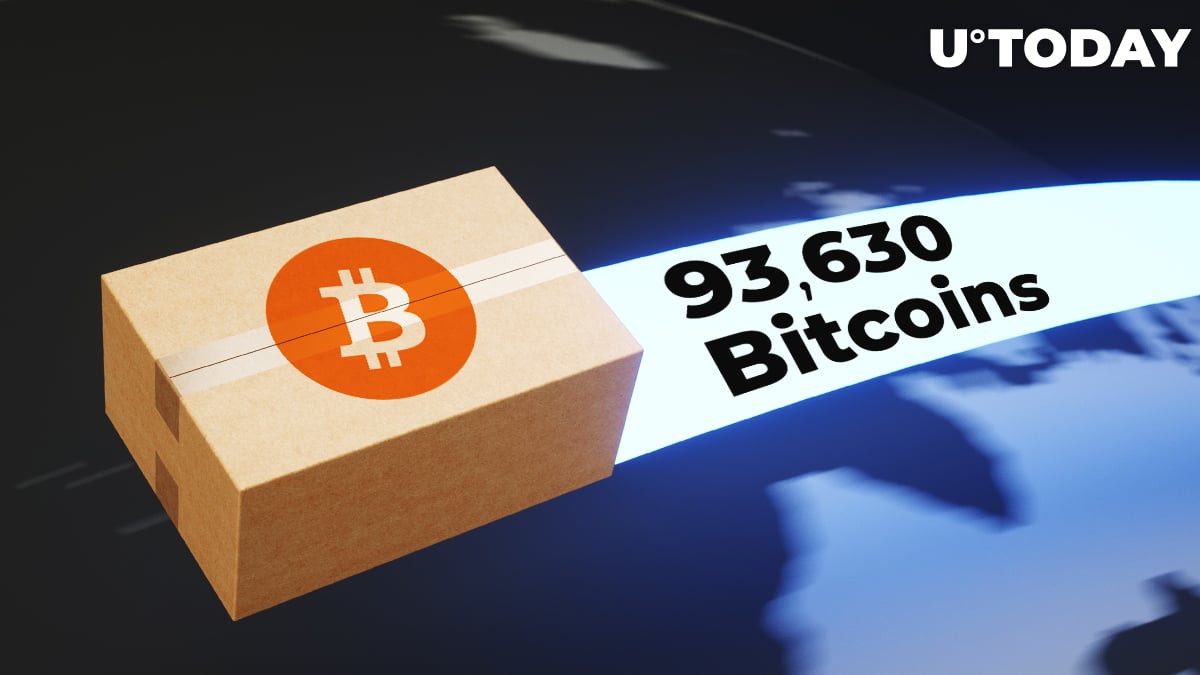 Bitcoin inflows to centralized exchanges reached a staggering 93,630 BTC (roughly $1.6 billion at press time), according to data source IntoTheBlock. That is the highest level since Sept. 4, when the cryptocurrency was reeling from a two-day crash of a similar magnitude.

Binance and OKEx together account for more than half of the total sum (26,920 BTC and 21.17 BTC, respectively). The latter also witnessed 24,631 BTC worth of outflows on Nov. 26 after resuming its withdrawals that had been suspended for over a month.

As reported by U.Today, whales sending their coins to exchanges was viewed as one of the key reasons behind Bitcoin's 17 percent rout.

Bitcoin typically does not resume an uptrend until whales stop liquidating their holdings in droves.

Exchange inflows reached their 2020 peak of 103,700 BTC on March 13, following the day that was dubbed crypto's "Black Thursday." It took Bitcoin 48 days to fully recover from this collapse.

An abnormally high amount of exchange inflows was also recorded on Dec. 3, 2018, the day that marked the start of the total capitulation to Bitcoin's multi-year low of $3,121, which was reached on Dec. 15, 2018.

The vast majority of holders are in the money

The number one cryptocurrency is currently flatlining just above the $17,000 level on the Bitstamp exchange, spending its third consecutive day in the red.

A total of 1.65 million Bitcoin addresses are currently out of the money, which represents almost seven percent of all existing wallets.

When Bitcoin came close to its lifetime high of $19,666 on Nov. 25, the share of unprofitable addresses dropped below one percent.