$8.7 Trillion Asset Manager BlackRock Expects Bitcoin to Be Part of Investment Arena "for Years to Come" 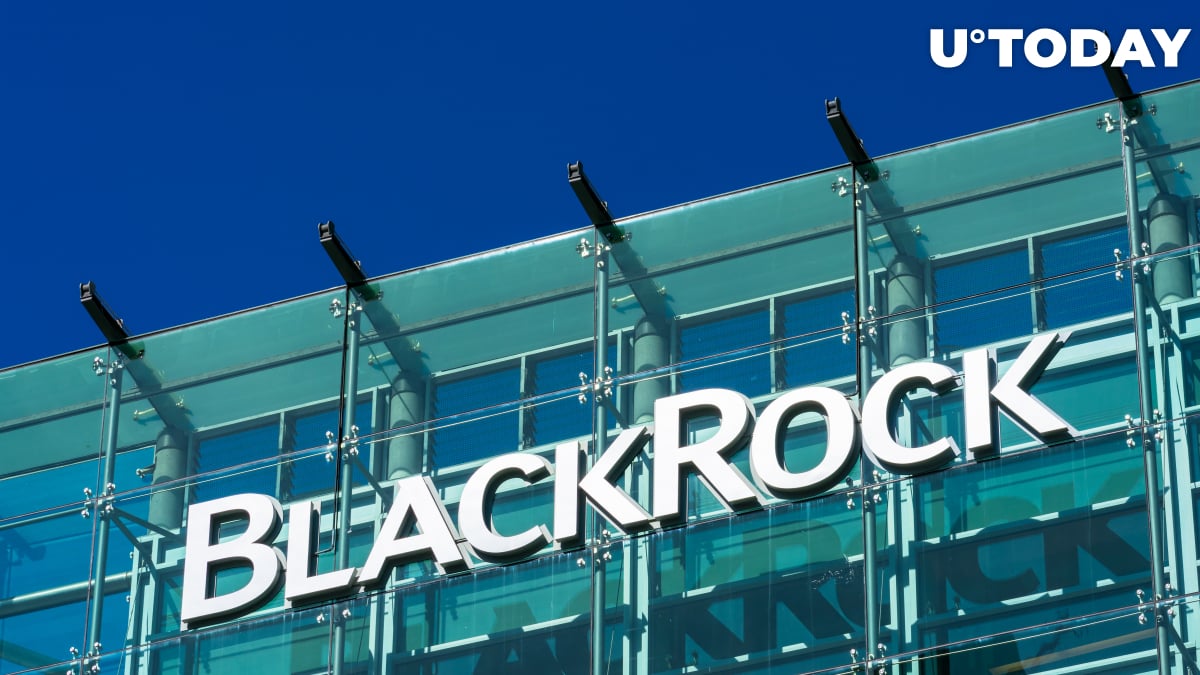 With Bitcoin being awash in energy FUD following Tesla CEO Elon Musk's U-turn, many are tempted to question its future.

Yet Rick Rieder, the chief investment officer of asset management goliath BlackRock, believes that the bellwether crypto is not going anywhere.

When asked about the bombshell Musk announcement, the CIO described Bitcoin as an "interesting" and "durable" during his Thursday appearance on CNBC's "Squawk Box":

I think it's durable. I think it will be part of the investment arena for years to come.

Rieder also pointed out that Bitcoin was yet to mature into a "normal, stable" asset while singling out volatility and regulatory issues among the main hurdles it has to overcome:

These challenges are real, and I think they will be overcome over time.

Bitcoin tanked as low as $45,700 on the Tesla announcement earlier today before seeing a moderate recovery.

BlackRock dipped its toes into the crypto market earlier this year, allowing exposure to Bitcoin futures for two of its funds.

The world's largest asset manager has so far created a "very small position" in the top cryptocurrency.