Alex Dovbnya
BlackRock's Larry Fink sees crypto becoming a great asset class, but he does not believe it will substitute for fiat currencies 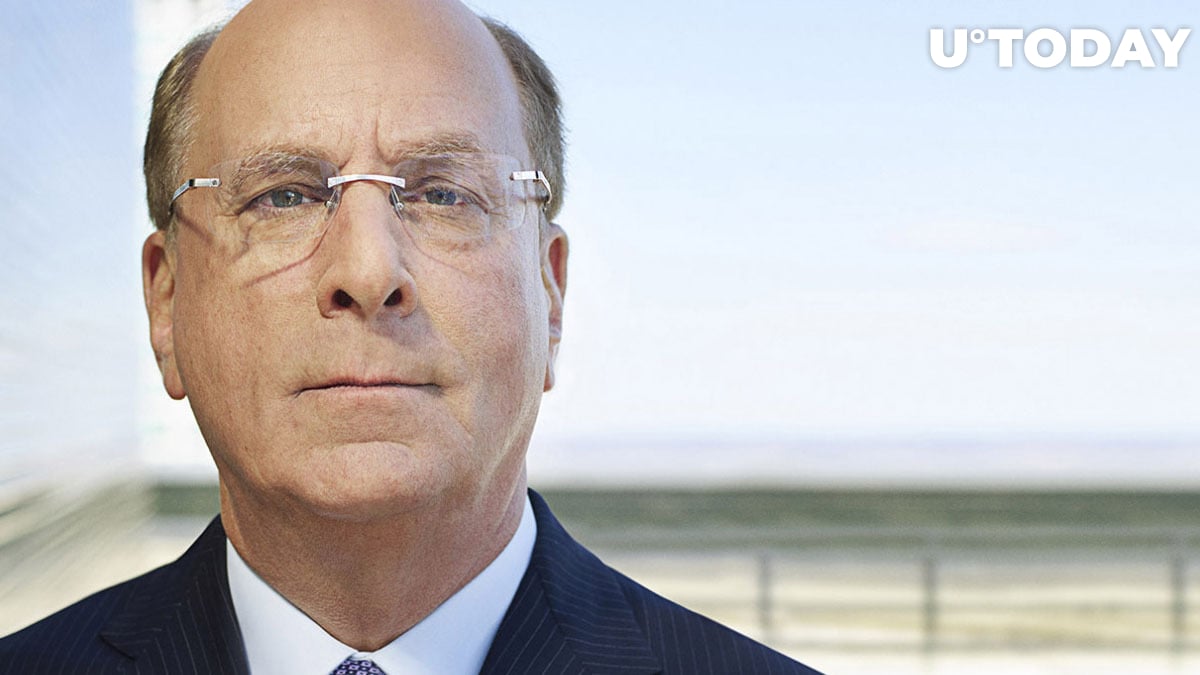 During his Thursday appearance on CNBC's "Squawk Box," BlackRock CEO Larry Fink opined that cryptocurrencies could morph into "a great asset class."

Yet, he does not think that digital assets could serve as a substitute for government-issued currencies.

Back in December, Fink said that crypto could evolve into a global market and threaten the U.S. Dollar.

Despite crypto finally marching into the mainstream, Fink claims that his company does not receive many inquiries into crypto:

We are studying it. We've made money on it, but I'm not here to tell you that we are seeing broad-based interest from institutions worldwide.

Other than "fascination," BlackRock has had very few conversations about cryptocurrencies, according to Fink.

BlackRock—the largest asset management firm in the world—started trading Bitcoin futures earlier this year, according to its regulatory filing.

As reported by U.Today, it filed to gain exposure to Bitcoin through two of its funds in January.

BlackRock's move into crypto was widely expected after Rick Rieder, its chief investment officer, predicted that Bitcoin could "take the place" of gold in November.