Alex Dovbnya
BlackRock is readying to get exposure to Bitcoin futures 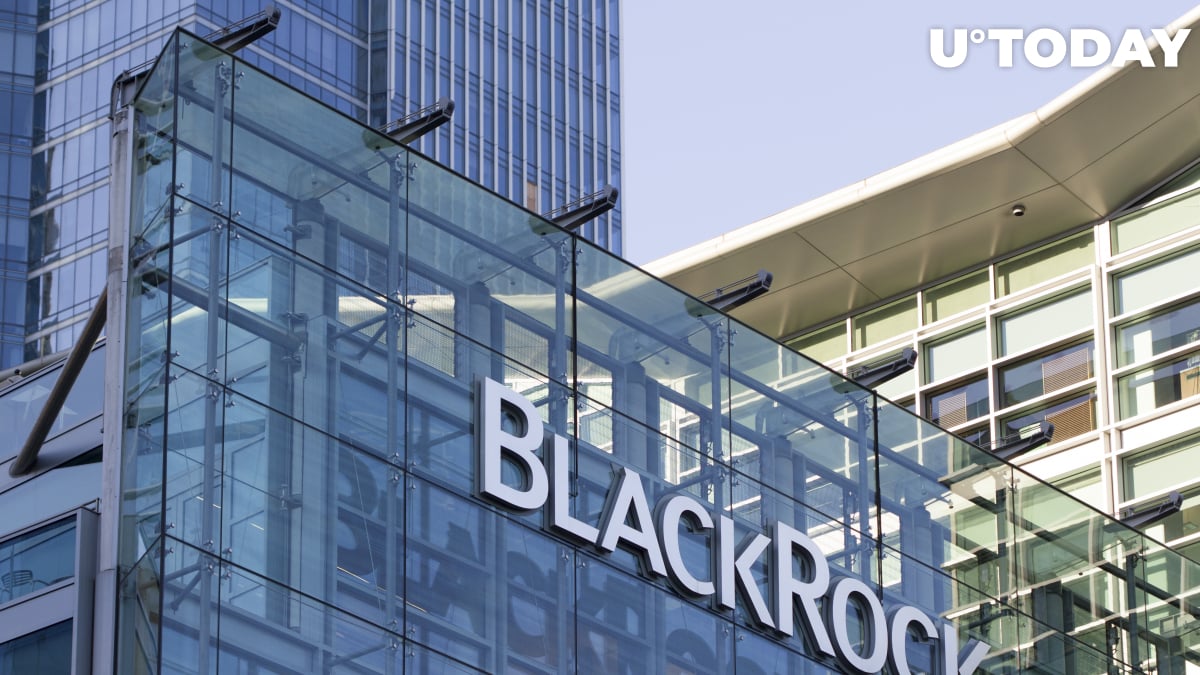 BlackRock, the largest asset manager in the world with over $7.81 trillion worth of assets under management, might get exposure to Bitcoin futures through two of its funds, according to its Form 497 that was filed with the U.S. Securities and Exchange Commission on Jan. 20:

Each Fund may use instruments referred to as derivatives, which are financial instruments that derive their value from one or more securities, commodities (such as gold or oil), currencies (including bitcoin), interest rates, credit events or indices (a measure of value or rates, such as the S&P 500 Index or the prime lending rate).

From skeptic to believer

Last month, BlackRock CEO Larry Fink suggested that Bitcoin could "possibly" turn into a global market after being highly skeptical of the cryptocurrency in the past:

Bitcoin has caught the attention and the imagination of many people. Still untested, pretty small market relative to other markets. You see these big giant moves every day…it’s a thin market. Can it evolve into a global market? Possibly.

Prior to that, BlackRock CIO Rick Rieder opined that Bitcoin could eventually replace gold:

Do I think it is a durable mechanism that, you know, that I think could take the place of gold to a large extent? Yeah, I do, because it’s so much more functional than passing a bar of gold around.